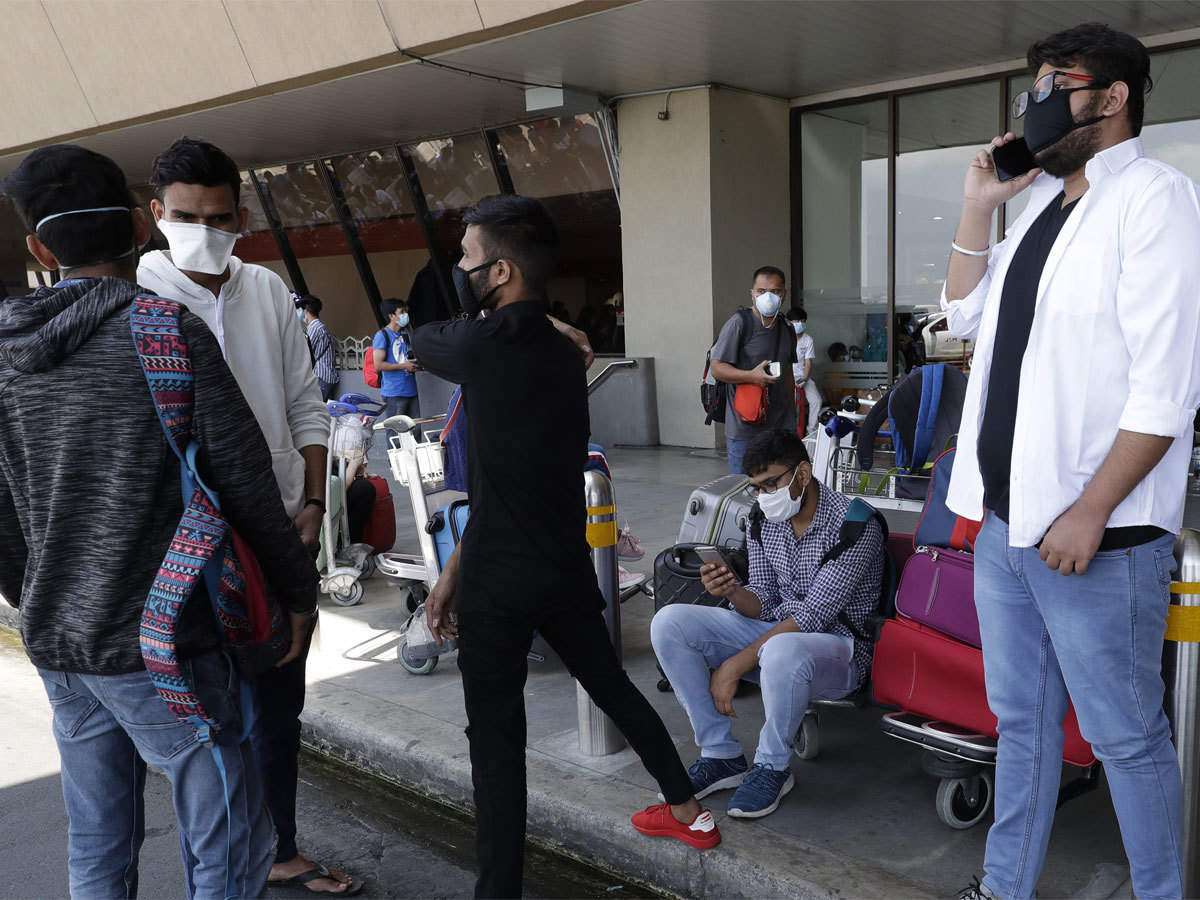 New Delhi| Central government has started a 24-hour helpline on the directions of the High Court to safeguard Indian students stranded abroad due to the lockdown. Through this, efforts are being made to help people. A bench of Justices Sanjiv Sachdeva and Naveen Chawla sought a response from the Center on the petition filed to bring back the stranded Indian student in the Scottish capital, Edinburgh.

The petition has been filed by the father of a student studying at Edinburgh University, stating that his son is unable to return to India due to a ban on all traffic resources during the lockdown by the Indian Foreign Ministry. There has been a demand to instruct the central government to make arrangements to bring it back.

At the same time, the petitioner wants his son to be provided with adequate medical care to prevent corona infection. His lawyer, Jagdeep Singh Bakshi, told the bench that his client’s son made an objection through an e-mail stating that he was not getting the basic facilities to avoid the corona infection.

Advocate Amit Mahajan, appearing for the Center, told the bench that the Government of India is in touch with foreign governments and 24-hour helpline facility has been provided to the stranded students. The Scottish Government has also been contacted for this student. The student is contacted in person and the helpline numbers of the Embassy of India, emergency telephone numbers, website, e-mail and social media links are given.

The student has also been provided a list of nearby places from where the student can buy the basic items to avoid the corona virus infection. However, there is no mask and sanitizer available at the moment. The bench has been told that in such a situation the student cannot be brought back for now.