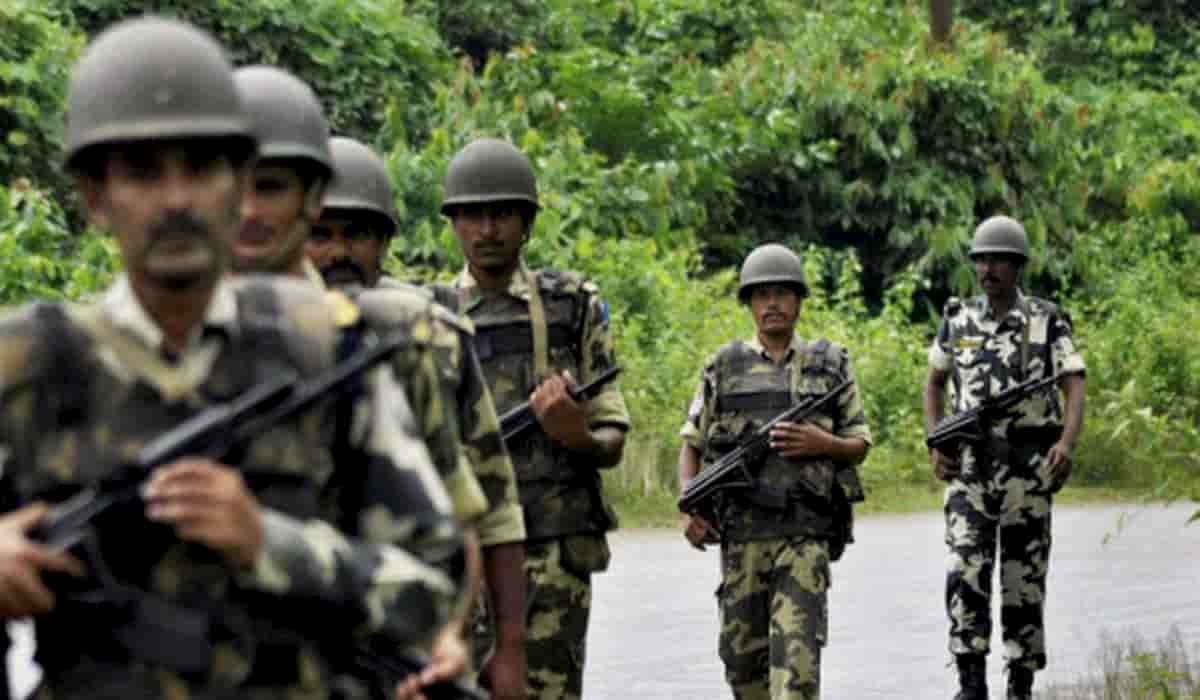 The Central Government on Tuesday declared the whole of Nagaland a ‘disturbed area’ for the next six months or until December. In a notification, the Ministry of Home Affairs said that the central government is of the opinion that the situation in Nagaland is in such a disturbing and dangerous situation that the help of the armed forces is needed to help and protect the common man.

The Ministry of Home Affairs said, “In view of these conditions, the Central Government has announced six months from June 30, 2020, using the powers conferred by Section Three of the Armed Forces (Special Powers) Act, 1958 (AFSPA). For the period, the entire state would be considered a ‘disturbed area’.

The Assam Rifles personnel foiled an attempt by the National Socialist of Nagaland-Khaplang (Yung Aung faction) to attack their camp in Nagaland last year between the old and new Chenloisho village in Mon district. NSCN-K (YA) members attacked the Assam Rifles camp on 21 October.

Lt Col Sumit Sharma, a Public Relations Officer of the Defense Department, had issued a statement that NSCN-K (YA) militants were trying to disrupt the ongoing Naga peace process by the last phase of Chen district of Mon district in Nagaland near the Indo-Myanmar border. The camp located in the area was attacked early today. “