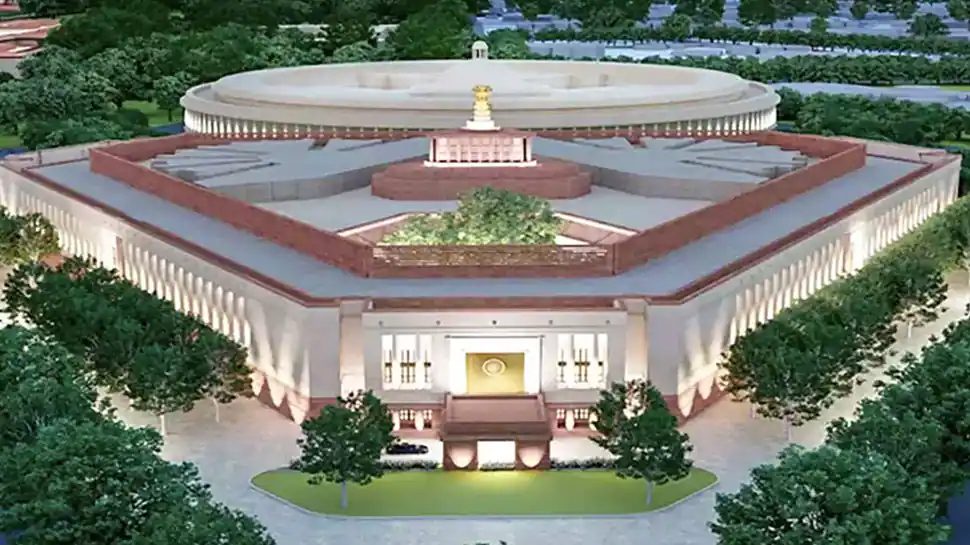 India is facing one of the biggest challenges. The number of corona cases has reached 4 lakh per day & there are around 2.4 crore active cases. Citizens across the country are struggling to get beds & ICUs are fully occupied in every hospital. In addition, there has been a severe shortage of Oxygen and medicines. The central government has miserably failed in containing the pandemic, treating infected, and handling the deceased.
Last Nov 2020, the Parliamentary Standing Committee (Health & Family Welfare) submitted a report which flagged concerns over oxygen supply and stressed on adequate production of Oxygen. The government failed to take any proactive actions to avoid the crisis.

With all the mismanagement around, the government’s focus is not on medical emergencies but construction of the Central Vista project.

What is Central Vista?

Central Vista is a redevelopment project which houses all the major governmental buildings like Rashtrapati Bhavan, Parliament, Secretariat complex, and new building including the publicly accessible museum.

Why is the redevelopment done?

There is a delimitation of parliamentary constituencies’ schedule to be completed by 2026. This process will increase the number of Lok Sabha members. Currently, there are around 543 members and the number is estimated to increase to 700-800.

Why is PM Narendra Modi so obsessed with Central Vista redevelopment.

The reason is that the Modi government hasn’t done any credible work & most of the projects were either sanctioned or proposed by the previous UPA government. Apart from disastrous Demonetization and Hasty implementation of GST Modi government has no considerable achievement. In his second term in government, PM Modi wants to have some achievements under his name. What better opportunity than building the temple of the largest democracy in the world.

Many journalists, activists, and opposition members have raised voices against the misplaced priorities of the government.

Former Minister and congressman P Chidambaram said
“Cost of vaccines to vaccinate all people over 18 years (about 102 crores) is Rs 35,000 crore Cost of Central Vista is Rs 20,000 — may be more cost of one person’s vanity = 60 percent of the value of lives of the adult population of India This is ‘sabka saath, sabka vikaas’”

Ignoring all the criticism around central vista PM Modi wants to complete the redevelopment with hook or crook. With the rising number of death and bodies been floated in river Ganga, this palace build with the blood of Indian citizens can be nothing but called ‘Blood Palace‘ or ‘Khooni Mahal‘