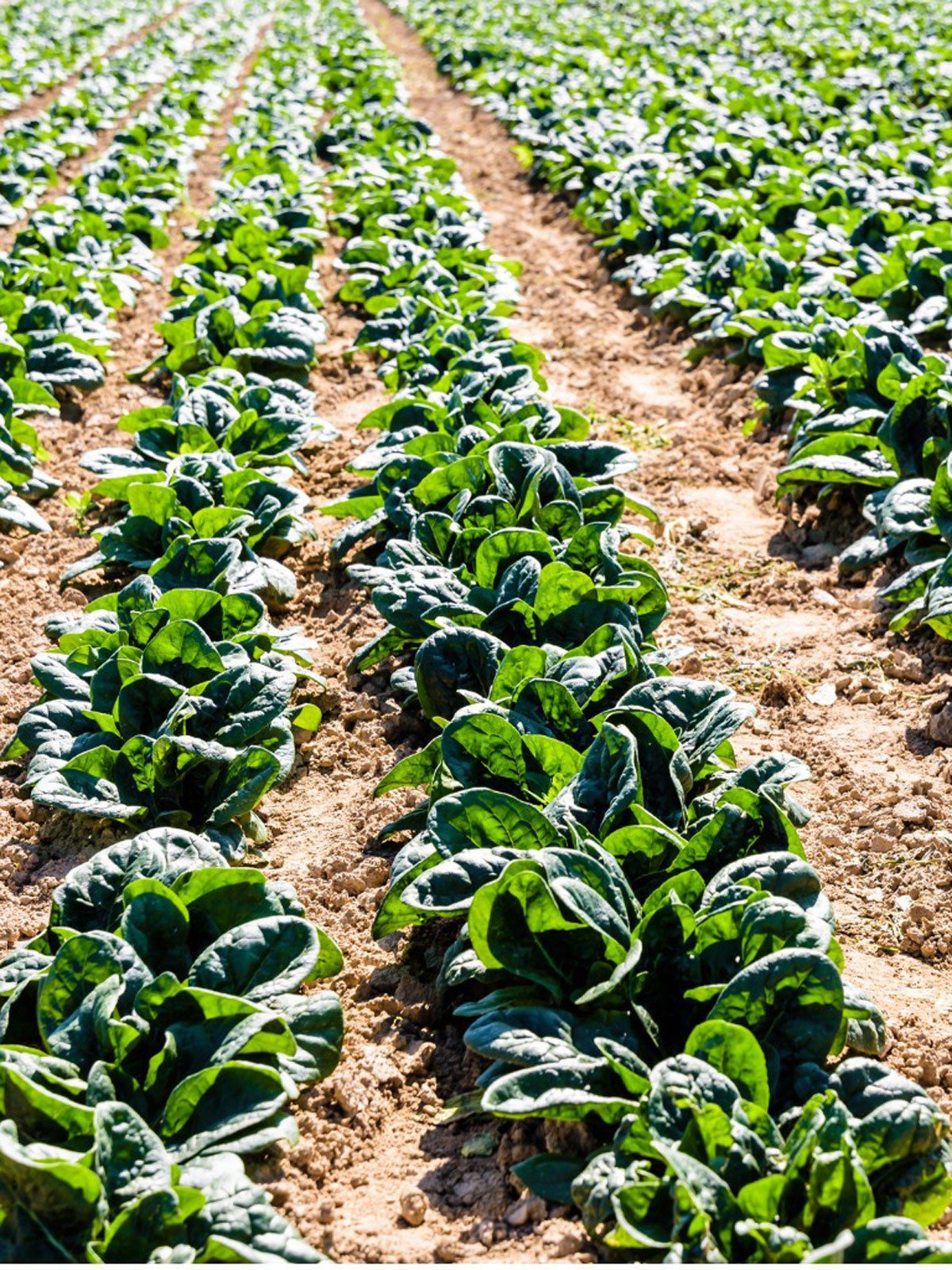 This governments are trying to stop government welfare by privatizing each and every benefit project of such government to get to the farmers.
What farmers need is fertilizer, electricity power, water, and grown grains market at the right price.

Seed
What the backward farmer of the country needs is sowing seed, what he needs is sowing seed at a subsidized price, the discounts on it have been removed one by one, giving double money for one, buying sowing seed without government subsidy is costing him more than double the income.
Chemical fertilizers
As we all know the price of chemical fertilizer used, the price of a bag was Rs 400 to Rs. 500 earlier and now it is Rs 1500. It is like putting a burden on the farmer.
Cancellation of APMC
And even so, the time has come when he has to take his crops to the market and sell them with difficulty.
It can be said that it is a commendable step of the government in farmers’ solidarity that he made three dark laws to hit the farmers by making his income which is going to the brokers. Later on all the formers United all over India and rejected the three formulas for they protested for one year .lastly the BJP-ruled Central government had to take back the three black Draculian laws.

Honoring with money
However, this BJP central and state government has been troubling the farmers one after the other and has given false promises saying that the income of the farmers is doubling. They are not giving 1000 every month like in Rajasthan where the Congress government is.

Lift Irrigation
Now they are doing a new drama, the water that used to be available to the farmers for free, but now it is under the jurisdiction of the Water Resources Department, how correct is it to give the irrigation project to other non-government persons on a contract basis for operation and maintenance?

By spending crores of rupees on the government and implementing the machinery with government money, it is being given the pretext of outsourcing and privatizing the property of that government.
What is being given to individuals, lots of farmers are having suicide because of the irregularities and not benefiting the farmers.
could there be a situation where farmers have to pay for water in the coming days?