Census-2021,NPR To Be Postponed Amid Rising Corona Cases

Census-2021,NPR To Be Postponed Amid Rising Corona Cases 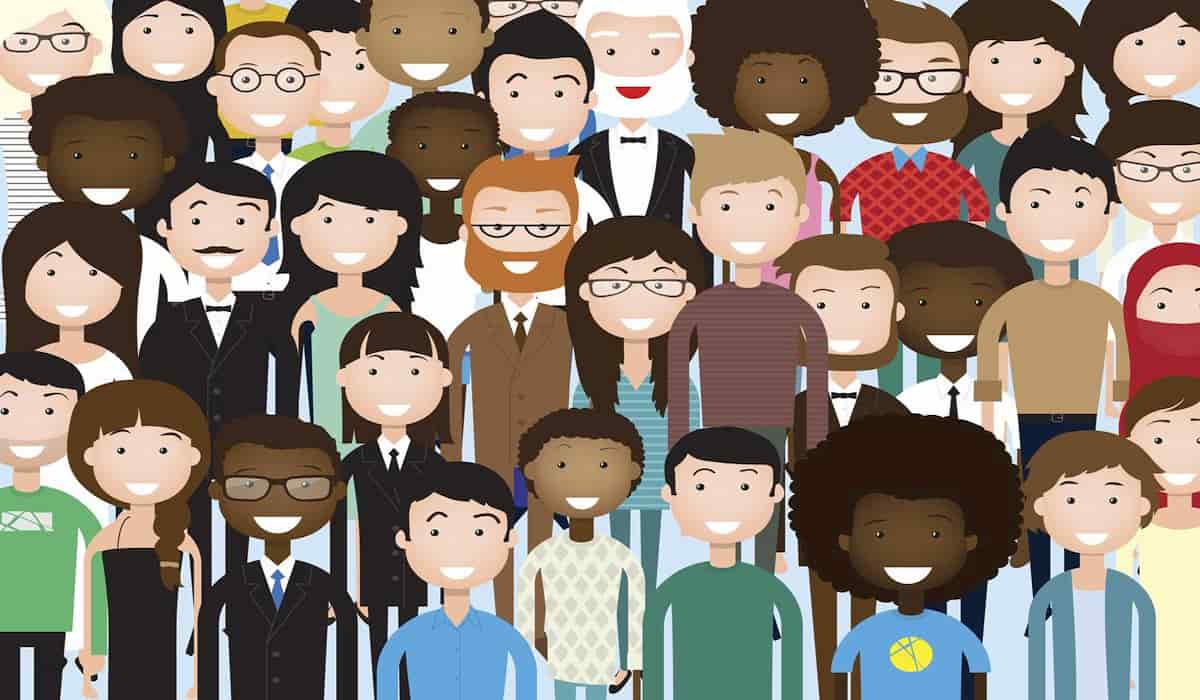 This year due to the Corona epidemic, the updating of the National Population Register (NPR) and the first phase of Census -2021 has been postponed and may be delayed by a year. This is because Corona cases are increasing all over the country.

The Indian census is one of the largest administrative and statistical practices in the world. In the census, more than 30 lakh officers visit each house in different villages in each country. In this case, a senior official told PTI, ‘It is not necessary to carry out the census now. Even if it is delayed by a year, it will not cause any harm.

The official said that no final decision has been taken on the first phase of Census 2021 and the NPR update, but it is almost certain that this will not happen in 2020 due to rising cases of corona. The house-listing phase of the census and the updating of the NPR were to be implemented across the country from April 1 to September 30, 2020, but it was postponed due to the growing outbreak of Corona.

Covid-19 cases in India have crossed the 35 lakh mark. On Sunday, once again there was a big jump in cases of corona infection. On Sunday, 78,761 new cases were reported in a single day, the highest number of infected cases in a day so far. But, the good thing is that the number of people recovering from the infection has exceeded 27 lakhs and the investigation has increased.

At the same time, another official said, ‘The threat of corona is not yet postponed. Census and NPR are not in the priority list of the government. In March, when the lockdown due to the Corona epidemic was announced, the Registrar General and Census Commissioner of India prepared for the first phase of Census 2021 and the NPR update, which was scheduled to begin April 1. Even though some state governments opposed the NPR update, all offered full support in the census exercise.