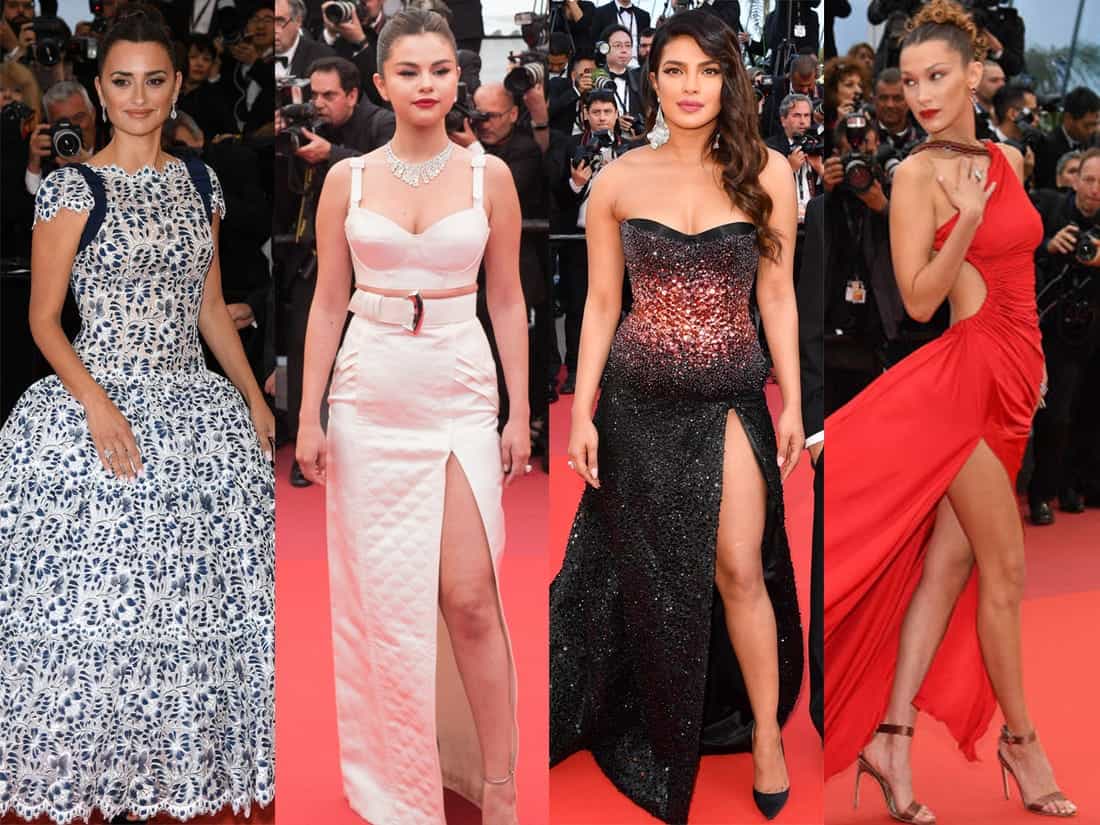 With global coronavirus pandemic, 73rd International Cannes Film Festival has been called off by the organisers as postponement is not being seen as an option anymore. The official statement reads, ” We acknowledge that the postponement of the 73rd International Cannes Film Festival, initially considered for the end of June, is no longer an option.”

This makes us think that we won’t be able to see Aishwarya Rai bacchan, Sonam Kapoor or Deepika Padukone making stylish entries at the red carpet of the most famous Film Festival of the world.

The “team” signing off on the letter called Cannes “an essential pillar for the film industry” that therefore “must explore all contingencies allowing to support the year of Cinema by making Cannes 2020 real, in one way or another.”