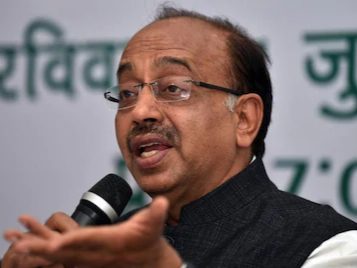 Speaking in the Rajya Sabha during Zero Hour, he also sought action against celebrities endorsing housing projects of such builders.

Goel said that lakhs of home buyers had invested their hard-earned money in booking flats. But the greedy builders had cheated them.

“The builders have cheated and defrauded these home buyers… These greedy builders should get capital punishment because the crime they have committed is no less than rape,” said Goel, who formerly headed the Bharatiya Janata Party (BJP) in Delhi.

He said that some celebrities have been associated with these builders.