BREAKING: Supreme Court orders all coronavirus tests to be done free of cost

BREAKING: Supreme Court orders all coronavirus tests to be done free of cost 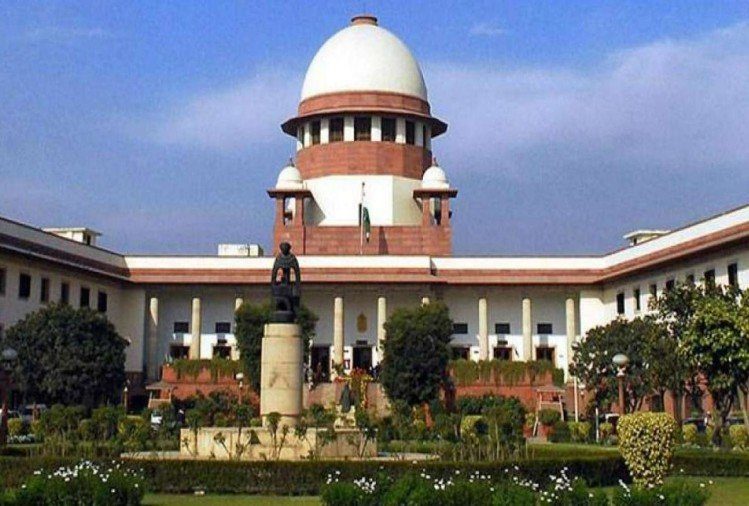 New Delhi| In a hearing today on a PIL filed to make the corona tests in the country free, honorable Supreme Court has given interim directions to the respondants to make the testing free in state owned as well as private laboratories throughout the country.

In the hearing today, the bench consisting of Justice Ashok Bhushan and Justice S. Ravindra Bhat, heard the case today via video conferencing. The case was filed by Shashank Deo Sudhi, while Soliciter General Tushar Mehta was defending the government side in the case.

The court has allowed two weeks time to the respondants to file an affidavit in reply.

In the meantime the court has issued interim directions to the respondants in which it has asked that the  government as well as approved private laboratories shall conduct the COVID-19 tests free of cost and the government shall issue the directions immediately. The apex court also instructed that the test should be carried out in NABL acredited Labs or the agencies approved by WHO or ICMR only. Earlier, instead of making the test free, the government has fixed a testing cost of Rs. 4500/- which received huge backlash from different sections of the society, as it was becoming difficult for a lame Indian to go for such costly test