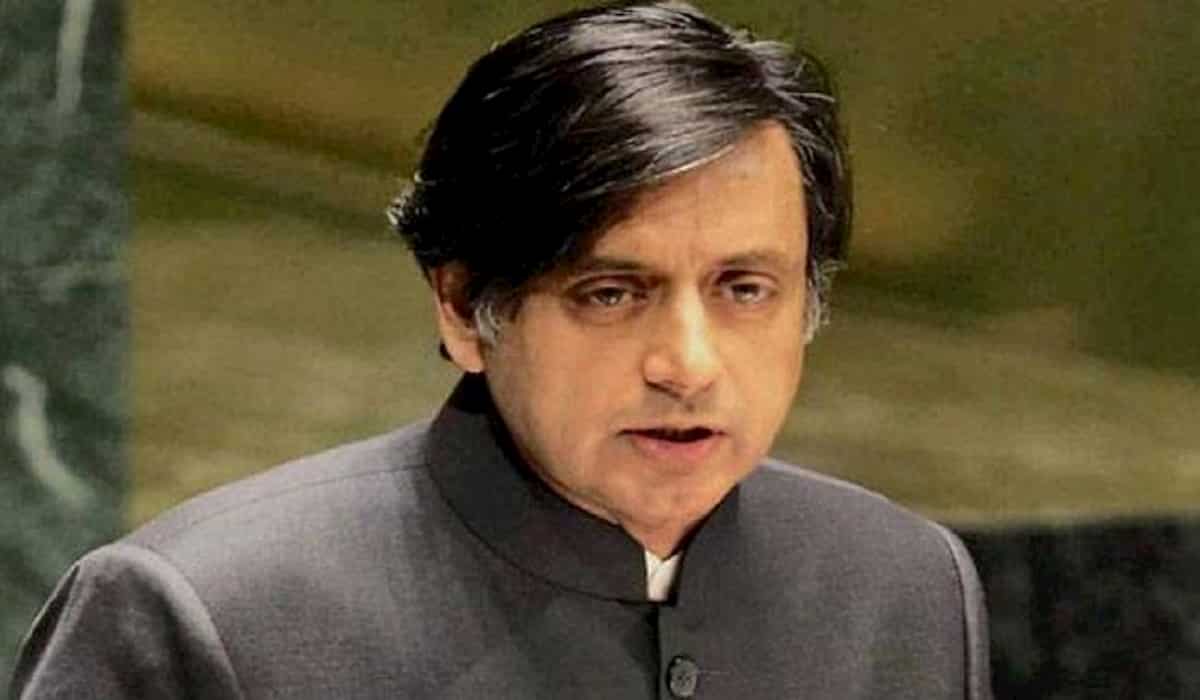 In the American newspaper Wall Street General, a political Mahabharata has started here with a report questioning the credibility of Facebook. BJP MPs have opened a new front against Congress MP Shashi Tharoor in the ongoing verbal war between the central government and the main opposition Congress on the issue. MPs have questioned Tharoor’s intentions in the Facebook case and have written a letter to the Speaker demanding the removal of Tharoor from the post of Chairman of the Standing Parliamentary Committee on Information Technology (IT).

But Tharoor took a unilateral decision in violation of the rules. He said that the committee members have no problem to summon anyone if necessary to protect the rights of the citizens of the country. But Rathore also said that this matter should first be discussed in the committee meeting.

He said, many members of BJP and NDA are not in favor of summoning Facebook representative. In such a situation, Tharoor cannot decide himself unilaterally. Rathore said that for this reason all the members have demanded the removal of Tharoor from the post of president. Sources say that those who wrote the letter include Rathore, Nishikant Dubey, Lockett Chatterjee, Sunny Deol, Santosh Pandey, Tejashwi Surya and many MPs.

The US newspaper claimed in its report that Facebook does not impose ‘hate speech’ rules on the expression of ruling party politicians. Tharoor gave a statement to summon Facebook representatives in front of the committee, calling it a very serious kind of charge.