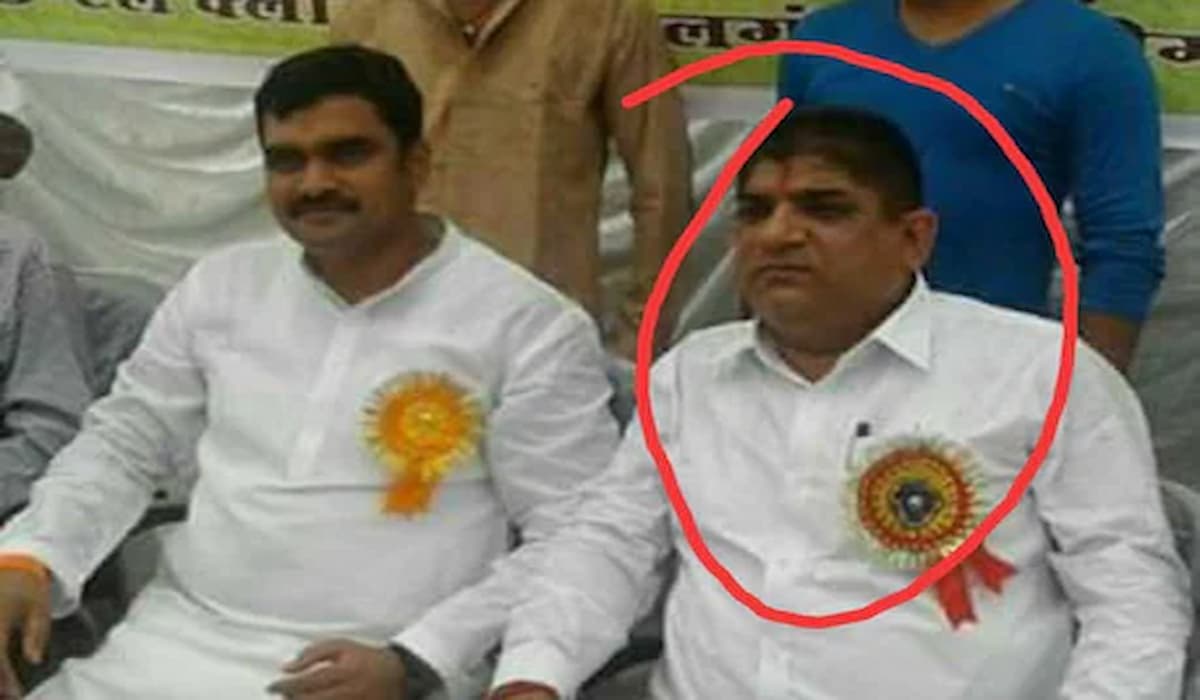 Alcohol havoc continues in Aligarh. In the district 108 people have lost their lives due to spurious liquor. The police arrested Rishi Sharma, the main accused in the liquor scandal, from the Bulandshahr border on Sunday morning. He had a reward of Rs 1 lakh on him. Earlier on Saturday, another accused with a reward of 25 thousand was arrested. At the same time, the illegally built farm house of BJP leader Rishi Sharma was demolished by running JCB.

In Jawan and Akarabad areas, many people have lost their lives due to the consumption of illicit liquor that has flowed into the canal. In such a situation, now along with cleaning the upper Ganga canal, the Irrigation Department will search and destroy illegal liquor. The DM has instructed the irrigation department to close the canal for two days. The department will close the canal and get the canal cleaned.

The chain of deaths of people due to spurious liquor is not stopping. After the tightening of the screws, fearing action, the mafia has shed spurious liquor in the canals. As a result, 10 labourers were first killed when they drank indigenous liquor found in the Jawan Canal. Similarly, in Accrabad, the condition of the labourers was worsened due to drinking of paaus found in sheikha canal. Five labourers from Bihar died last Saturday while undergoing treatment at JN Medical College.