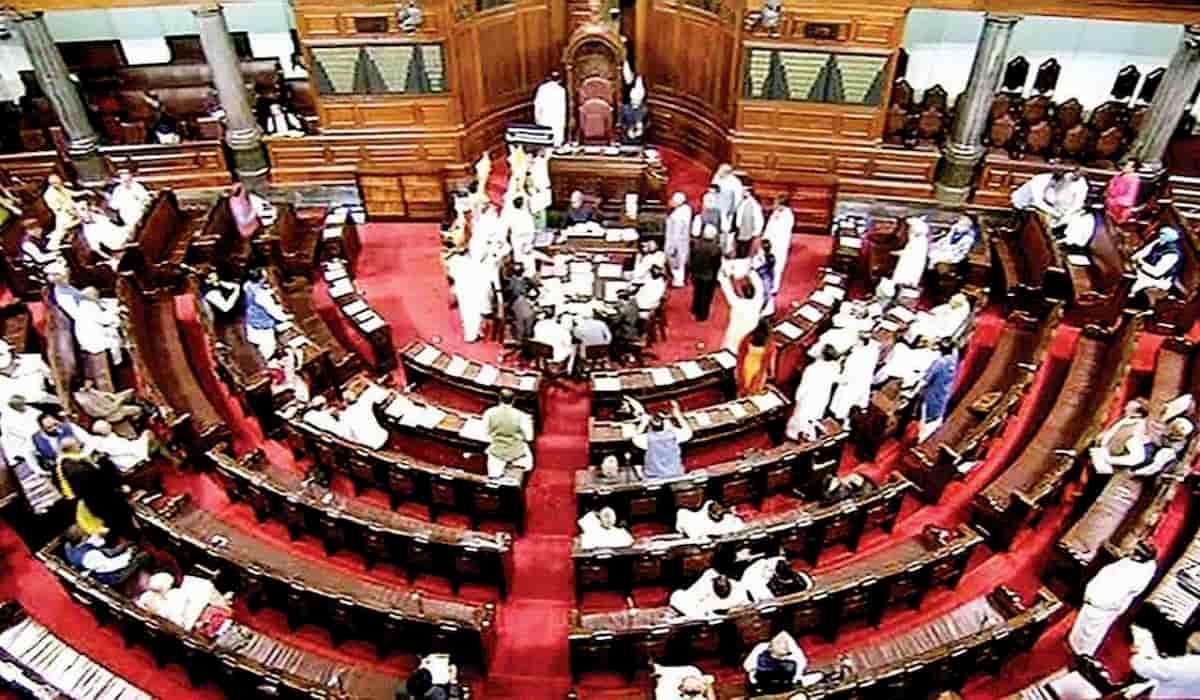 The Bharatiya Janata Party (BJP) has issued a three-line whip to its Rajya Sabha MPs to be present in the House for four days from February 8 to February 12 to support the government’s stand as some “very important” business will be taken up for discussion and passing in the House.

“All BJP members in Rajya Sabha are hereby informed that some very important business will be taken up for discussion and passing in the Rajya Sabha from Monday, February 8 to February 12,” said BJP in a statement.

“All Members of BJP in Rajya Sabha are therefore requested to be positively present in the House throughout all five days and support the Government’s stand,” BJP added.

Meanwhile, Prime Minister Narendra Modi may speak in the Rajya Sabha on Monday (February 8) during the motion of thanks to the President’s address. He will reply to all the concerns and questions raised by opposition leaders over the farm laws in his address.

This year, the Budget session of Parliament has witnessed massive pandemonium owing to the impasse over the three farm laws.