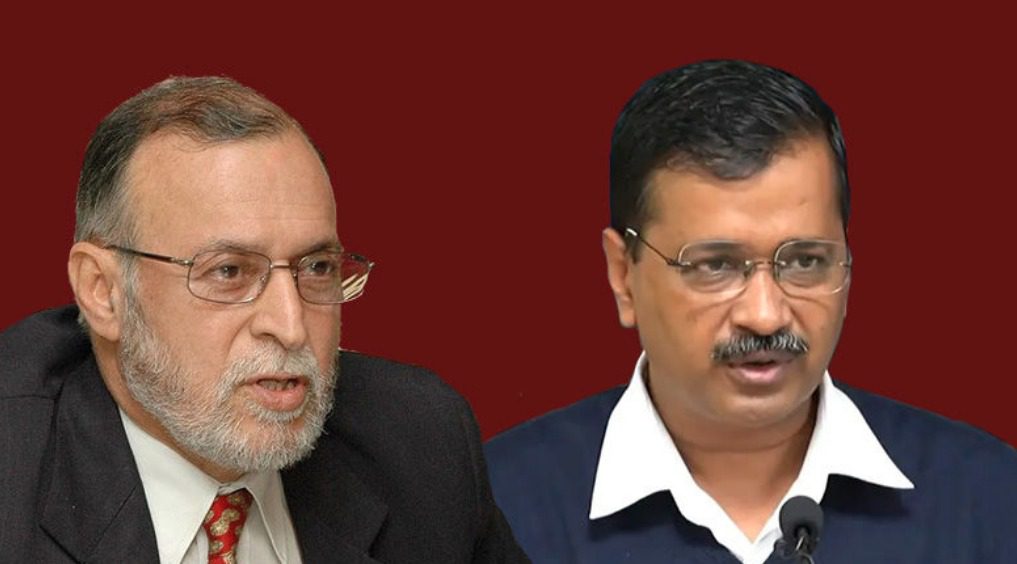 To begin with, let us know what is Union Territory, UT is a small place that is administered by Union Government. Administration can be through the Administrator or Lieutenant Governor. In India, there are about 8 Union Territories out of which 3 are administered through LG Delhi, Puducherry, Andaman & Nicobar. The main difference between administrator and LG is that Administrator should be part of any bureaucracy and LG can be from any field who is elected by the President of India.

LG’s position can be defined as constitutional head of UT with limited powers to exercise, who is appointed by President of India for a term of 5 years. Compared to the Governor, who is the nominal head of the state and does not have many powers and all the power for executive order lies with the elected representative and the Chief Minister of state.

Delhi being the capital of India and one of the largest states it was provided with special status under the GNCTD act 1991 under the Article 230AA also called as Consitution Act (Sixty-ninth Amendment),1991. The article highlights the status of Delhi and the role of the legislative assembly and LG.

The above article proposes that Delhi will be more than Union Territory and it will be called as National Capital Territory. And the administrator shall be called as Lieutenant Governor. Chief Minister would be responsible for all state executive orders.

What is the new controversial Amendment to GNCTD?

The act specifies that all executive action by the government, whether taken on the advice of the Ministers or otherwise, must be taken in the name of the LG. This means LG’s opinion is crucial in all the matters which required executive action on decisions made by the council of Minister

Rules made by Delhi Legislative assembly must be consistent with the rules of procedure & conduct of Business in Lok sabha
This bill was passed after the supreme court judgement, with respect to Delhi vs LG, 2018 case where the supreme court clearly said that LG is the only administrative head and has very limited powers. He should consult with all the council of ministers on all the matters except land, police & public order. LG cannot Interfere with the decisions of the Delhi government.

To overcome the supreme court judgement, the central government back by BJP, formulated a new amendment which reverses the supreme court judgement as says that LG’s opinion is mandatory for all executive actions.
This bill comes after the Aam Admi party came back to power in the last election with the majority and BJP finding it difficult to hold its base. In the first term of AAP tenure, the BJP government tried to interfere in the executive order through LG which lead AAP to knock on the door of the Supreme court.

Many activists and advocates of democracy have termed it as unconstitutional and it takes away the democratic rights of the 3 crore people of Delhi. If all the executive orders required LG’s consent then what the elected representative will be held responsible for, What would be the role of conducting such a large-scale election.
Noted politician and Advocate Kapil Sibal said that “The bill is unconstitutional violates federal structure and makes MLAs caged representative”

Delhi CM Kejri tweeted “RS passes GNCTD amendment Bill. Sad day for Indian democracy. We will continue our struggle to restore power back to people whatever be the obstacles, we will continue doing good work. Work will neither stop nor slow down. “