BJP and the Business of Politics

BJP and the Business of Politics 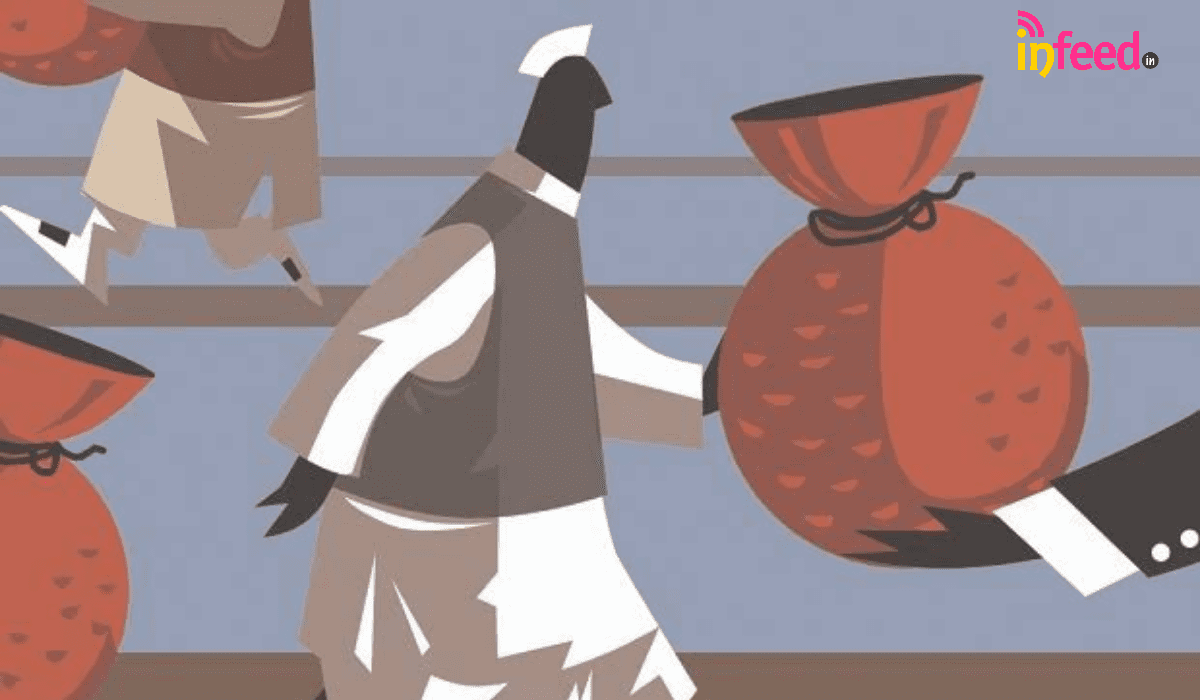 In business, outsourcing is an established and well accepted principle and practice by now. You outsource that part or division of your activities, which is not your core competency, to an external entity. Fair enough!

Modi-Shah-led Bharatiya Janata Party, seems to be copy-pasting the same philosophy and practice in the business of politics. If you do not have the capabilities and wherewithal of running a government or administration in a particular state, bring in someone from outside. If you do not have a capable leader to win millions of hearts and thereby win popular election, bring in someone from outside. It doesn’t really matter even if that outsider is from a camp- ideologically poles apart or a complete extraterrestrial (ET). Forget about the outcome of the experiment, it had tried this model in Tripura. It had tried this model successfully in Assam. The beauty and advantage of this model is that you don’t have to put enough weightage on popular mandate. All you have to do is to bring in a bunch of leaders from the other camp and let them form and run the government under your umbrella. The successful experiments in Goa, Sikkim, Karnataka and the recent failed attempt in Rajasthan are all cases in point.

It’s now time to Look East! With state assembly polls in West Bengal being round the corner and with all its efforts to unseat its political bete noire- Mamata Banerjee having failed so far, it’s time to replicate the same model of outsourcing.

The political graph of the incumbent Mamata-government, which is nearly 10 year old now, may have gone on a downslide and BJP may have done exceptionally (unexpectedly) well in the last Lok Sabha polls, but the Saffron brigade failed miserably in coming up with a face, who would be a formidable challenger to the stormy petrel, even with her waning popularity…..not at least from its political circles.

Little wonder therefore, that the ruling dispensation at the Centre is trying out all options- former Indian skipper (read former stylist Left-handed batsman…in more ways than one!) and n ow BCCI president- Saurav Ganguly, a distinguished scholar and practitioner in medicine and now a senior monastic member of the Ramakrishna Mission order- Swami Kripakarananda, another high-up in the Bharat Sevashram order-Karthik Maharaj, four-five non-resident Bengalees with strong academic background and who knows who else!!

While socio-spiritual outfits have pooh poohed any such development, Ganguly seems to be enjoying being the hot topic of political grapevine.  Not to forget that when there is a smoke there is a fire!

Quite like cricket, politics is also perceived to be a game of glorious uncertainties where nothing can be predicted until the last ball is bowled. But at this point, what is beyond any doubt and unpredictability is that the Bengal unit of BJP is in acute shortage of leader from among party ranks and is desperately scouting for faces and outsourcing looks only viable solution—no matter what it claims publicly!