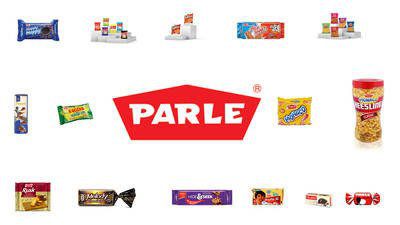 Parle Products Pvt Ltd, India’s largest biscuit maker, may be forced to lay off up to 10,000 workers if a bruising consumption slowdown persists, the Economic Times daily reported on Wednesday.

The news comes as a slowdown in Asia’s third-largest economy has hit demand for everything from automobiles to retail products, forcing companies to curtail production and recruitment, while raising hopes that the Indian government would unveil an economic stimulus to revive growth.

“We have sought reduction in the goods and services tax … but if the government doesn’t provide that stimulus, then we have no choice but to let go of 8,000-10,000 people,” the Economic Times quoted Mayank Shah, category head at Parle Products, as saying.

A representative for Parle did not respond immediately to Reuters’ request for comment.

Parle, popular for its Parle-G and Marie brand of biscuits, is not the only food product company to have flagged a slowing demand.

“Obviously, there is some serious issue in the economy,” Berry had said.