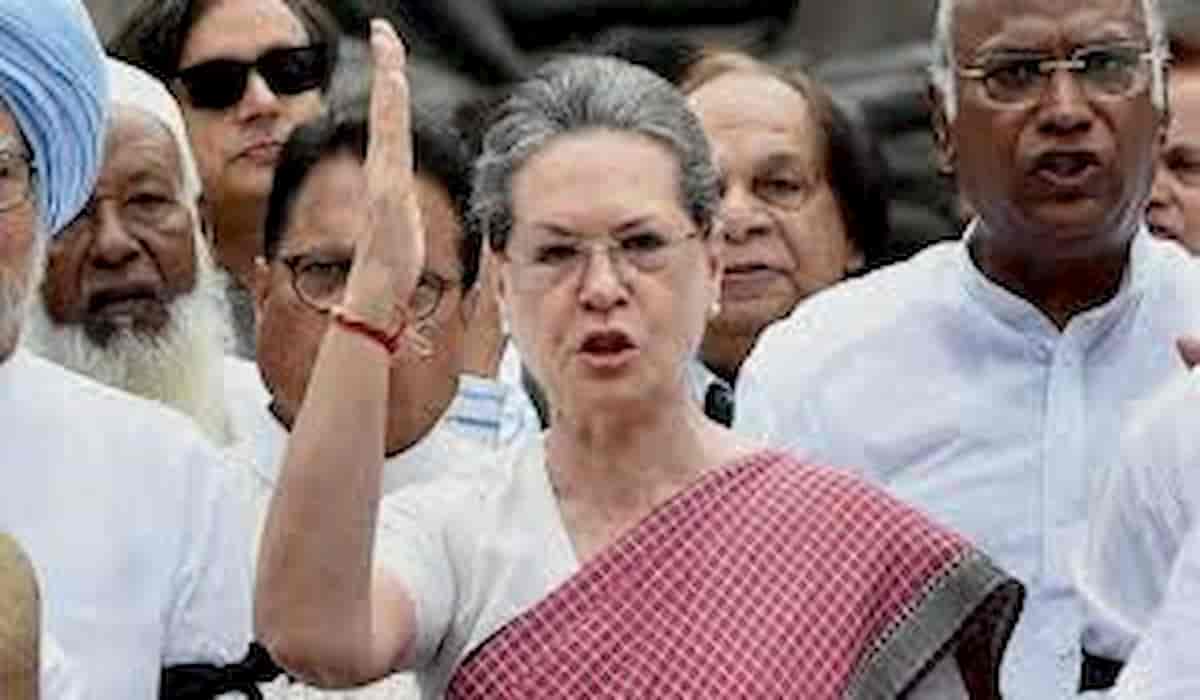 The ultimatum issued by Manji on June 20, asked for the formation of coordination committee by June 25, shortcoming which an another alliance would be formed ahead of the Assembly elections due in October-November.

Manji also notified that if the committee is not formed by June 25, there will be another alliance in the State. “I’ve been demanding formation of a coordination committee among all five alliance partners of the Mahagathbandhan since 2019, the other four parties are ready for it but, only RJD doesn’t want to talk on this,” said Jitan Ram Manjhi.

Disputes that surged due to the seat distribution among the allies before the elections has now reached Delhi after the RJD leader Tejashwi Yadav being flippant about the whole issue. Yadav said, “Mr Manjhi should not act in haste to benefit the NDA alliance” and added that coordination committee will be formed at the appropriate time.

Manjhi also claimed that the Upendra Kushwaha-led Rashtriya Lok Samata Party and Mukesh Sahni-led Vikashil Insaan Party were ready for the new formation, also we’ll try to take along Congress party too with us in the new alliance we’ve spoken to them and they are ready for it,”

Congress National President Sonia Gandhi has called a virtual meeting of all the constituents of the Grand Alliance. The meeting that lasted for about half an hour ended with a conclusion that all the allies of the Grand Alliance will meet on Wednesday under the chairmanship of Sonia Gandhi, in which all the issues will be discussed, said HAM national spokesperson Danish Rizwan.

Meantime the NDA allies BJP and JD(U) have already begun their poll campaign by digitally connecting with party leaders.