Bihar Board Results May Be Out Soon

Bihar Board Results May Be Out Soon 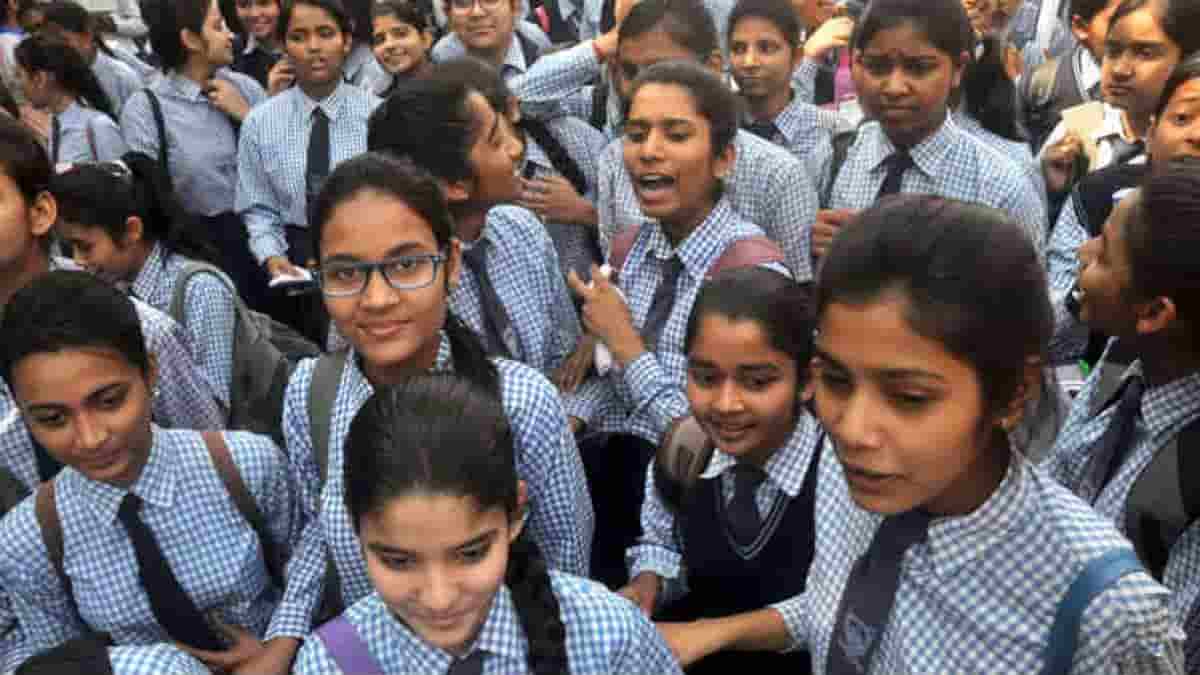 Copies of the toppers of the 38 districts which got the highest marks in the Bihar Board 10th examination reached Patna, Bihar School Examination Committee’s office on Monday. Bihar Board (BSEB) is now busy preparing the merit list before releasing the result. The result will be released on the official website of the board www.bsebinteredu.in or www.biharboardonline.bihar.gov.in after examining the toppers’ marks and merit list is ready.

As per the information received from the board officials, the preparation for the release of the results of Bihar Board 10th students is in the final stage. Matriculation result can be released at any time as soon as the merit list is ready. The Bihar board is asking for a copy of the toppers of every district and double-checking them. For this, in all 38 districts of the state by sending board personnel, the copies of the students getting the highest marks have been called for board office.

After re-checking the copies of the toppers of all the districts, interviews of state level toppers are also being taken. According to board sources, half the meritorious students have been interviewed on Monday and the rest is expected to be on Tuesday. The result can be released at any time as soon as the merit list is ready and the toppers’ marks are completed. It is believed that all this work will be completed in the next few hours or maximum of two days.