Bihar and UP Lag in Corona Testing

Bihar and UP Lag in Corona Testing 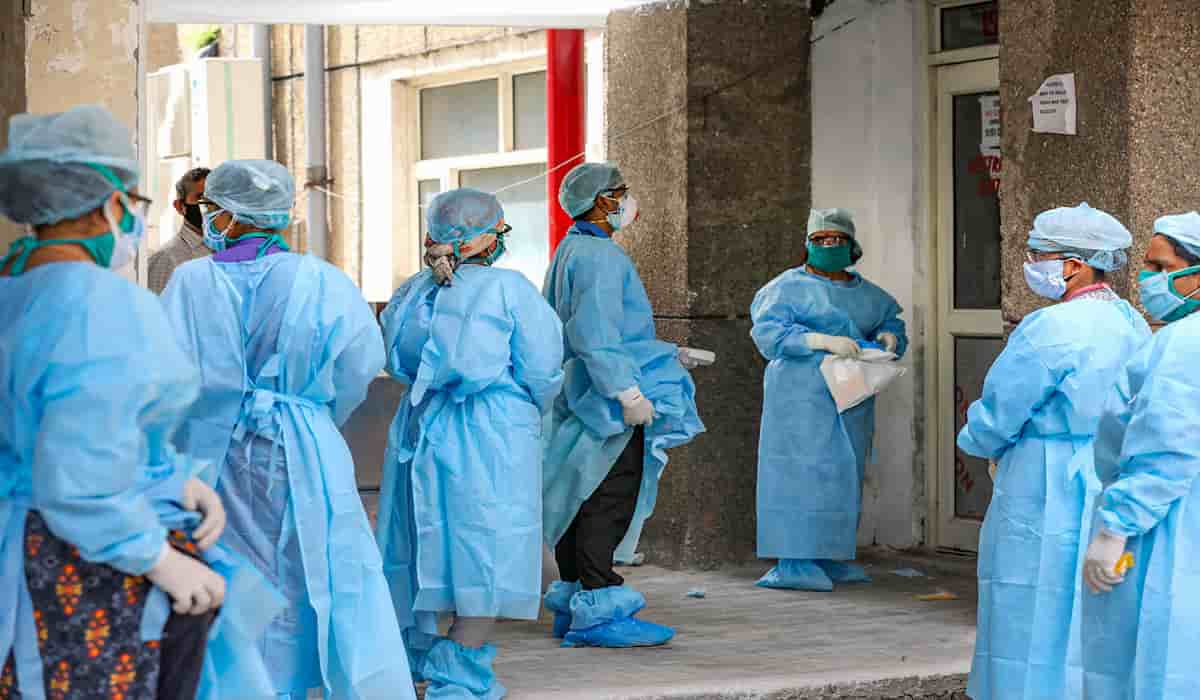 Testing is the largest weapon to deal with the corona. The government claims that India has the capacity to do three lakh tests per day, but if we look at the statistics, testing is going down in many states. The highest number of tests per million people is being done in Ladakh and Goa, while many big states like UP-Bihar are far behind.

According to the Indian Council for Medical Research (ICMR), 60.84 lakh people have been tested in the country so far. 163187 people were tested on Tuesday, the highest in a day. 10974 patients were confirmed in this, according to this, around seven patients are being found per 100 tests. But in many states like Delhi-Maharashtra and Gujarat, this figure is much higher.

Statistics from the states show that 23 patients are being found per 100 tests in Maharashtra, while 30 are found in Delhi, 15 in Gujarat, 15 in Haryana and eight in Tamil Nadu. While the rate in UP is 2.63, 3.50 in Bihar and 7.48 in Uttarakhand. These results surely raise concern.

As per the report of India Covid Tracker, UP test 2079 per lakh of its population, while Bihar tests just 1094 people whereas Maharashtra and Punjab are testing 5620 and 6638 people respectively.

Sudden Jump in Death Toll of the Country

The death toll in the country due to Corona virus suddenly increased on Wednesday and the total figure reached 11,903. With this, India has joined eight countries of the world where the highest number of deaths occurred. In the last one week, the growth rate of death in India has increased the fastest compared to other countries.