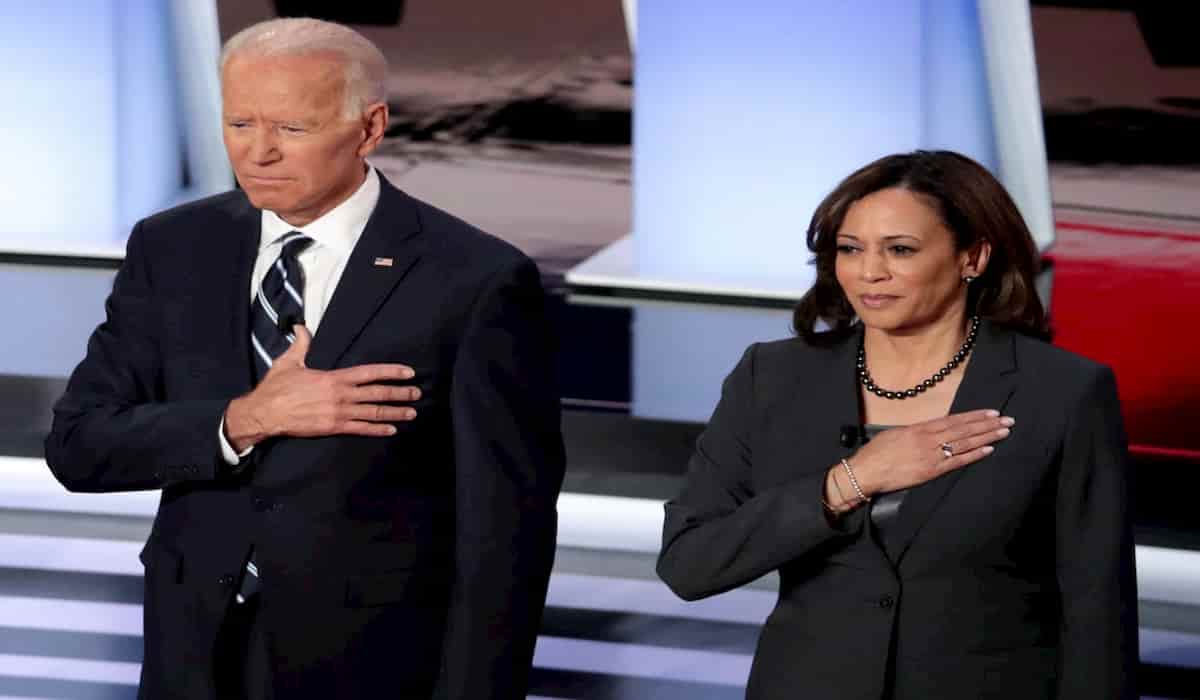 After being elected to the post of Vice President, Senator Kamala Harris gave her first response, saying that Joe Biden can unite the people of America, as he has struggled for us all his life. As President, he will create an America that will live up to our ideals. I feel honored to be selected as the party’s candidate for the post of Vice President and will make all efforts to make him our Commander-in-Chief.

Kamla has been the Attorney General of California and is a very strong supporter of police reform.