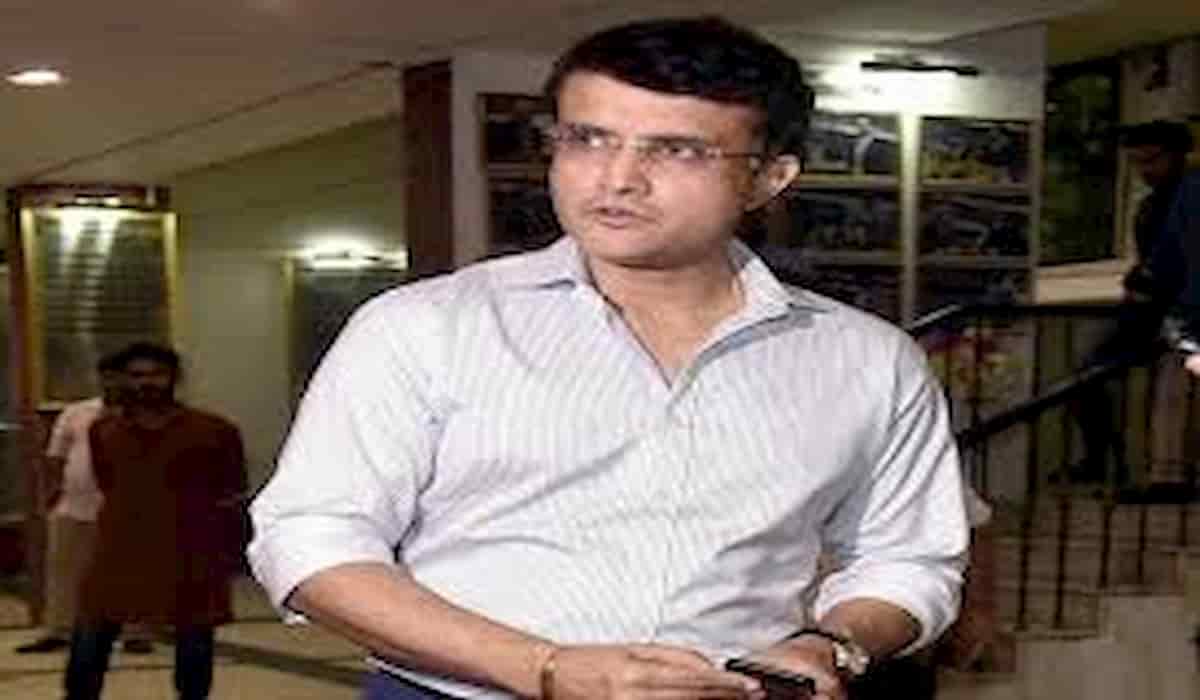 Sourav Ganguly, the Indian BCCI president and former captain of Team India, has been admitted to the Woodlands Hospital in Kolkata after complaining of chest pain. This information has been given by ANI. According to the report, he suddenly suffered from pain while exercising at home on Friday evening, after which he was immediately admitted to a nearby hospital as a precaution.

On the hospitalization of Sourav Ganguly, the state Chief Minister Mamata Banerjee tweeted, “Sad to hear that @SGanguly99 suffered a mild cardiac arrest and has been admitted to hospital. Wishing him a speedy and full recovery. My thoughts and prayers are with him and his family!”