Bangladesh Doctor Claim to Have Found Cure of Corona

Bangladesh Doctor Claim to Have Found Cure of Corona 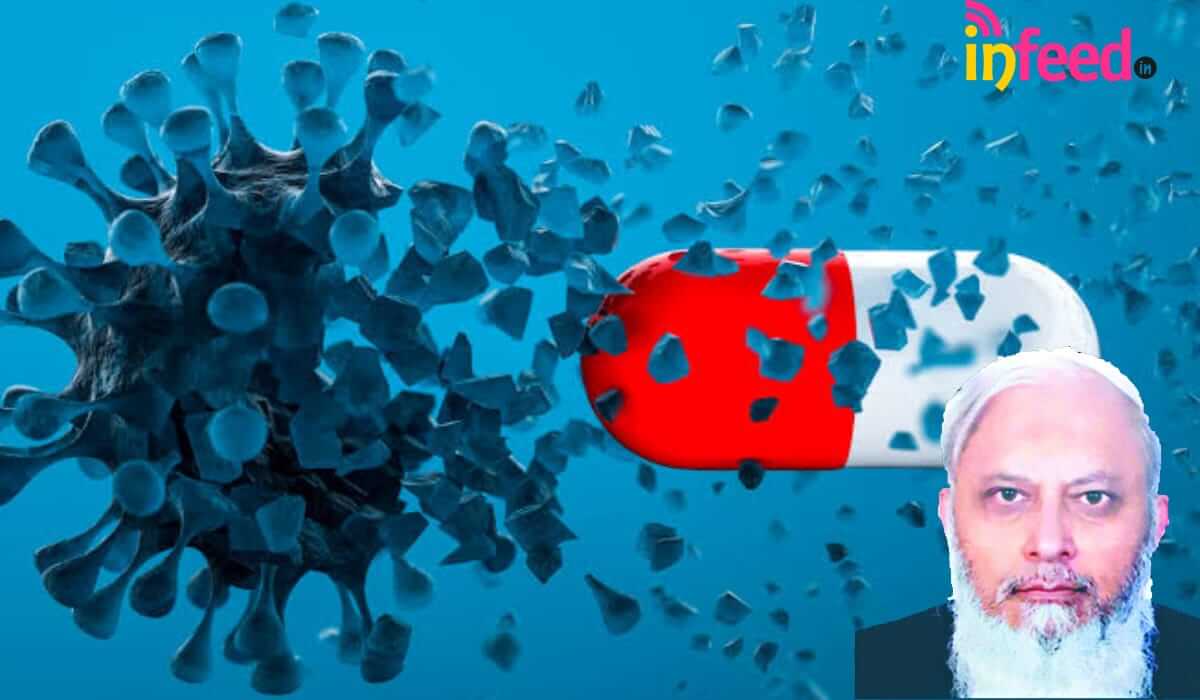 A medical team from Bangladesh has claimed that their research on Corona drug has succeeded. According to the PTI report, doctors say that corona patients are recovering rapidly due to the combination of two drugs.

Dr. Alam said that his team used both these medicines only for corona patients. These patients had breathing problems in the beginning and their results came out corona positive in the investigation. Let we remind you that more than 22 thousand cases of corona have been reported in Bangladesh and more than 320 people have died.

Dr. Alam said that the medicine was so effective that the sick patients were cured in 4 days. Half of the patients had disappeared within 3 days. He also said that no side effects of the drug were seen.

He is expecting the drug to be 100 percent effective. He also said that the government officials have also been talked about the medicine so that by following the international procedure, the world can be informed about the treatment of corona virus.

Many countries are working vigorously to eliminate Corona. Many countries including Italy, Israel, Britain, America, China are engaged in the work of making the vaccine. Worldwide, work is underway on several vaccines simultaneously. Italy and Israel recently claimed that they had succeeded in preparing antibodies.