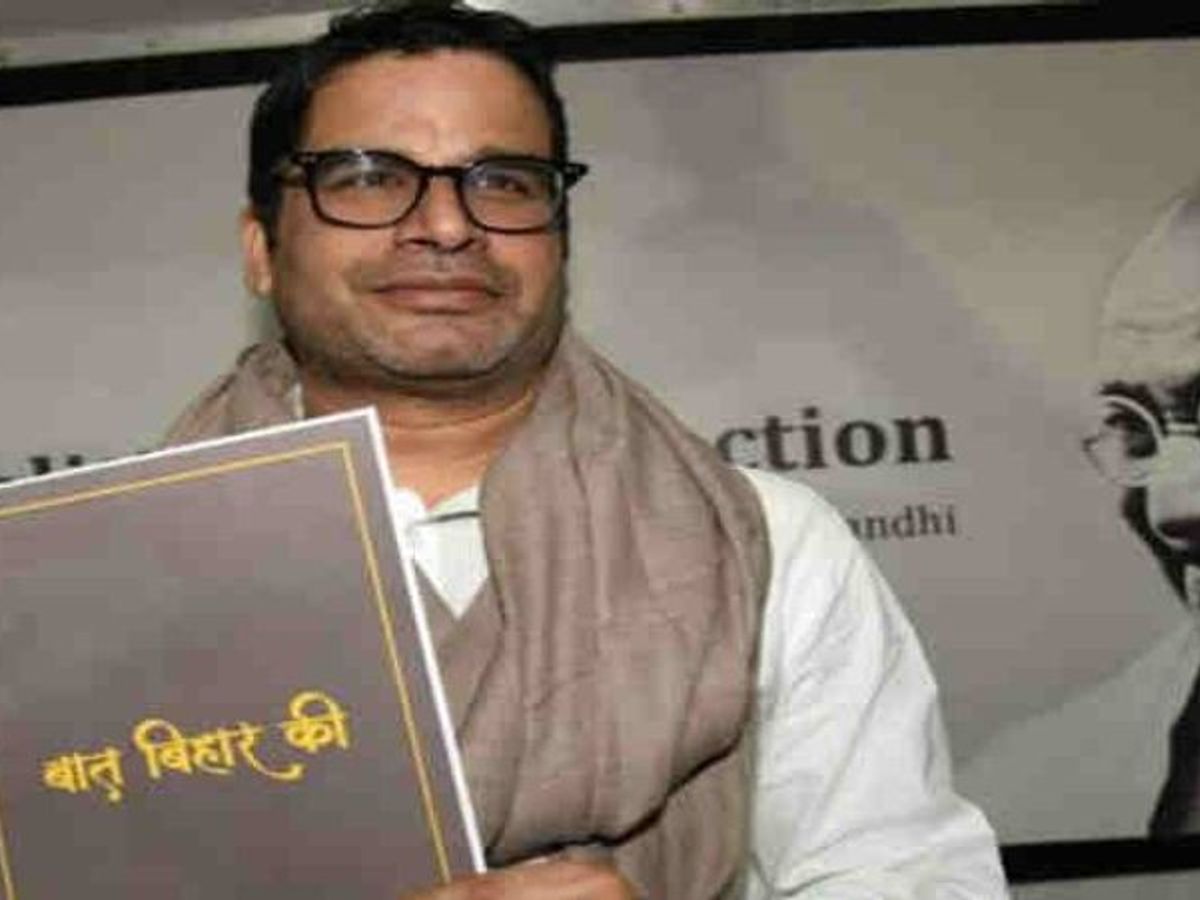 Prashant Kishore, former JDU national vice-president and political strategist, is once again seen to be caught up in the controversy, after the differences with Nitish Kumar, an FIR was lodged in Patna on expelled Prashant Kishore from JDU.

An engineer living in East Champaran district has accused Prashant Kishore of stealing his campaign ‘Bihar Ki Baat’. Police has registered a case under section 420 in this regard.

Apart from Prashant Kishore, the Patna University student named Osama is also named in the FIR given to Patna Police. Engineer Shashwat Gautam, who filed the FIR, alleged that he had made a project named ‘Bihar Ki Baat’ some time ago, which was being worked out to launch. Meanwhile, his employee Osama quit the job and gave all the content of the campaign to Prashant Kishore about Bihar. After this, Prashant Kishore started branding by putting it on his website.

Shashwat Gautam, who filed the case, says that he had put all the content on his website in January and Prashant Kishore launched his website in February. Gautam claims that the whole concept of Bihar was planned by him.

A case has been registered under Section 406. 420 of the IPC in an FIR lodged at Pataliputra police station of Patna. Police officers are currently investigating the evidence given by Shashwat Gautam.