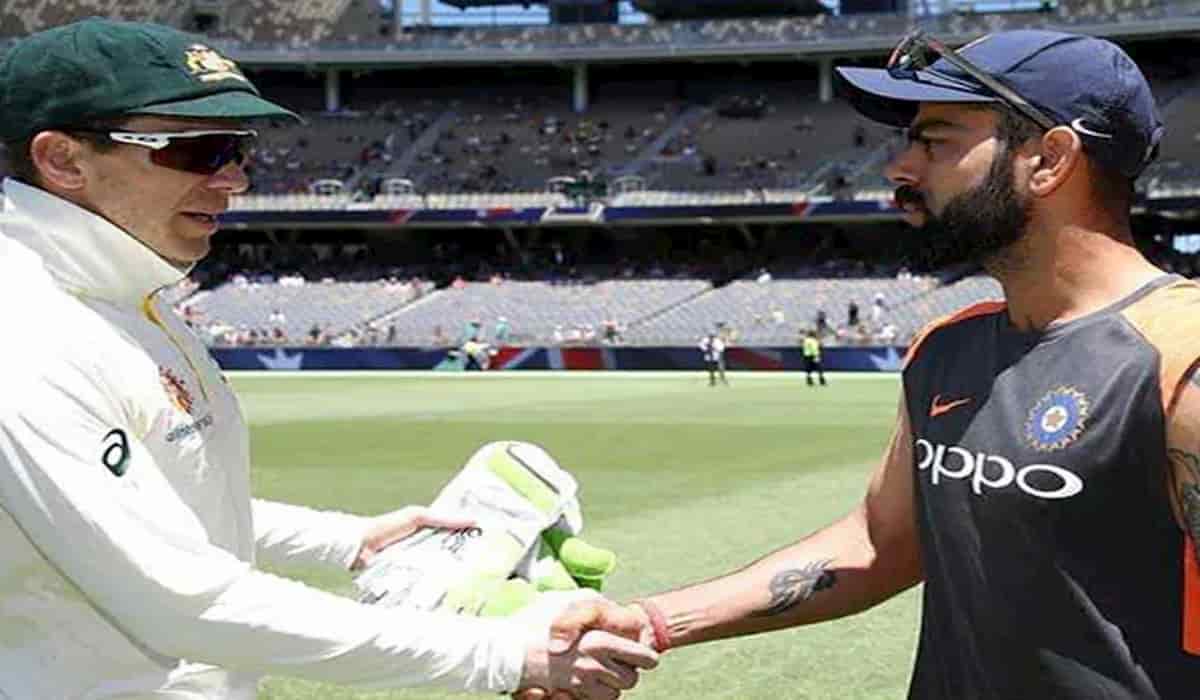 Australia’s Test captain Tim Paine has given a statement regarding Virat Kohli’s batting. Penn said that he greatly enjoyed Kohli’s batting as a cricket fan. Team India has reached Australia for a long tour of about 2 months and the team will be in isolation for the next few days. The four-match Test series is to begin from December 17, the first Test day-night to be played in Adelaide. Virat Kohli will move on to Paternity Leave after the first Test and Ajinkya Rahane will be seen leading the team.

Speaking to ABC Sports, Australia’s Test captain said, ‘I get asked a lot of questions about Virat Kohli, he is like another player to me and I have no problem with him. To tell the truth, I have no special relationship with him, I see him at the time of toss and play against him, that’s all. With Virat, it was a good joke, we love to hate him, but as a cricket fan we like to watch Virat Kohli.

Penn praised Kohli, saying, ‘There is a lot of tension when I am a great player like him, it is just like playing against England, where Stokes and Joe Root live. The best player is the one that has led to the team’s performance. Intensity increases in matches when the best players are at the crease.