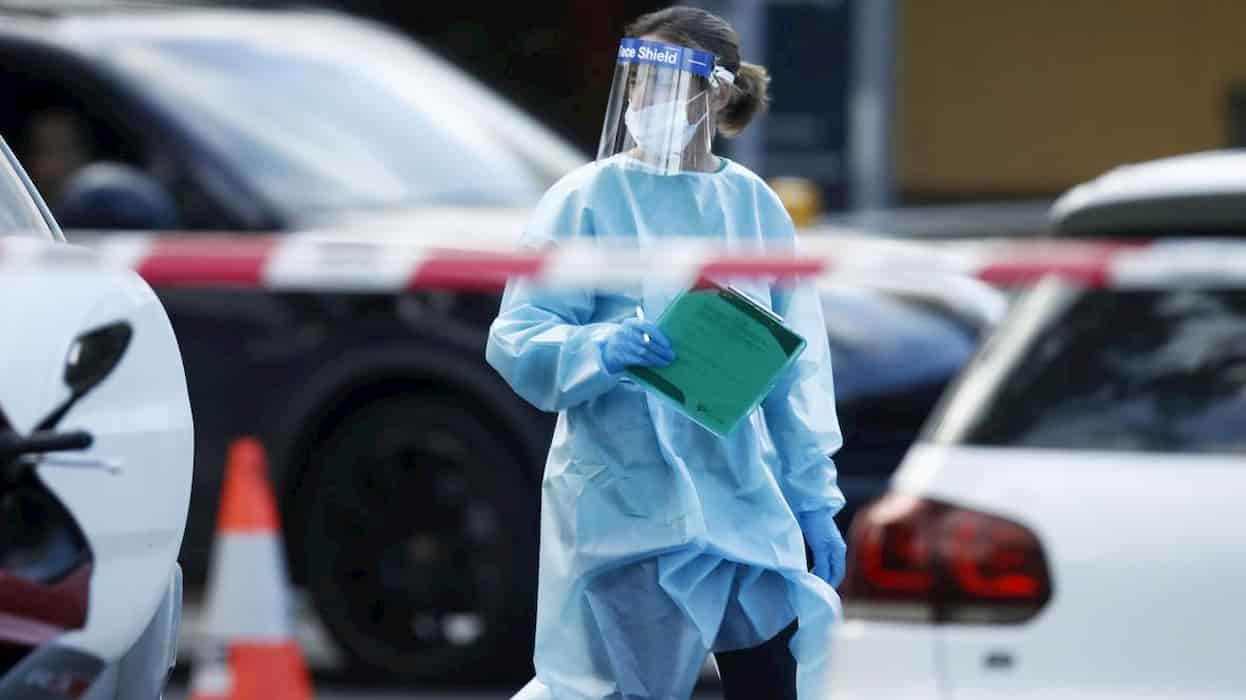 Australia’s military was called on Wednesday to tackle a coronavirus outbreak in Melbourne — which is second most populated and infected city in Australia.

Victoria has recorded double-digit increases in daily new cases for more than a week — mostly in the state capital Melbourne — representing a sizeable spike in cases in a country that has otherwise successfully curbed Covid-19.

Health Minister Greg Hunt said the federal government had offered the army’s support to respond to the virus outbreak, while four other states had offered help with contact tracing.

Officials said Victorian Premier Daniel Andrews has accepted the offers of assistance from the states and asked for logistical support from the army.

“This support will mean we can get even more tests done and results back quickly – and a stronger effort to remind Victorians if you are sick, stay home and get tested,” a state government spokesperson said.

Health officials have reported long queues at Melbourne’s coronavirus testing centres, where some patients were turned away from overwhelmed facilities Tuesday — prompting the creation of pop-up centres in several virus “hotspots”.

Hunt said the situation had reached a “critical juncture” and health authorities were considering local lockdowns in the worst-affected areas because of the outbreak.

“Somebody has either not known, or not done the right thing, so we need to be honest about that,” he said.

Australia has been an international success story to date, recording roughly 7,500 cases of coronavirus and 103 deaths in a population of 25 million.

Several regions are believed to be effectively virus free, with fewer than 200 known active cases across the country.