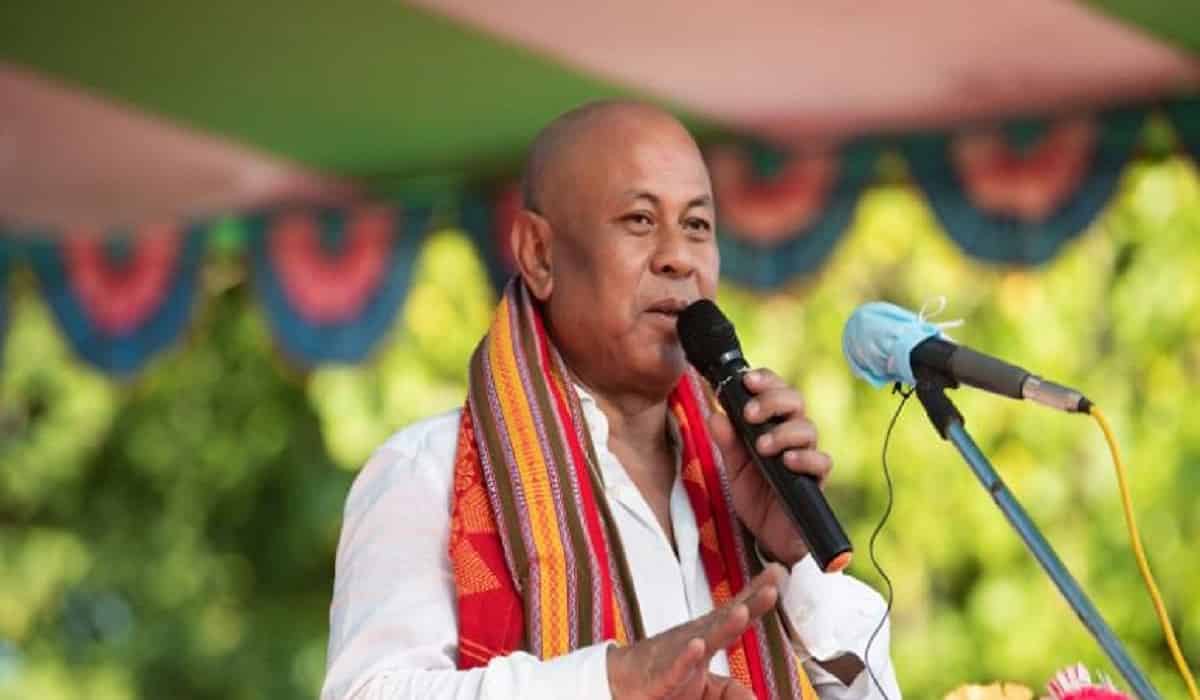 Assembly elections in Assam have ended and now the results are awaited on 2 May. Meanwhile, there are reports that eight Bodoland People’s Front (BPF) candidates, who were candidates for the recently concluded assembly elections in Assam, were reported to be among the potential horse-trading by the Bharatiya Janata Party. Sources have quoted that they have been shifted to a resort in Chattisgarh.

A senior Congress leader from Chhattisgarh, on the condition of anonymity, said that the BPF candidates were brought to Chhattisgarh on Saturday and are staying at the Mayfair Lake Resort in Raipur. All these candidates are likely to remain there till May 2 at the time of counting.

Senior BPF leaders did not respond to calls to react to the party’s move. Let us remind you that Chhattisgarh Chief Minister Bhupesh Baghel, who was the election supervisor of the Congress for the Assam elections, spent several weeks in Assam to formulate the party’s strategy for the assembly elections.