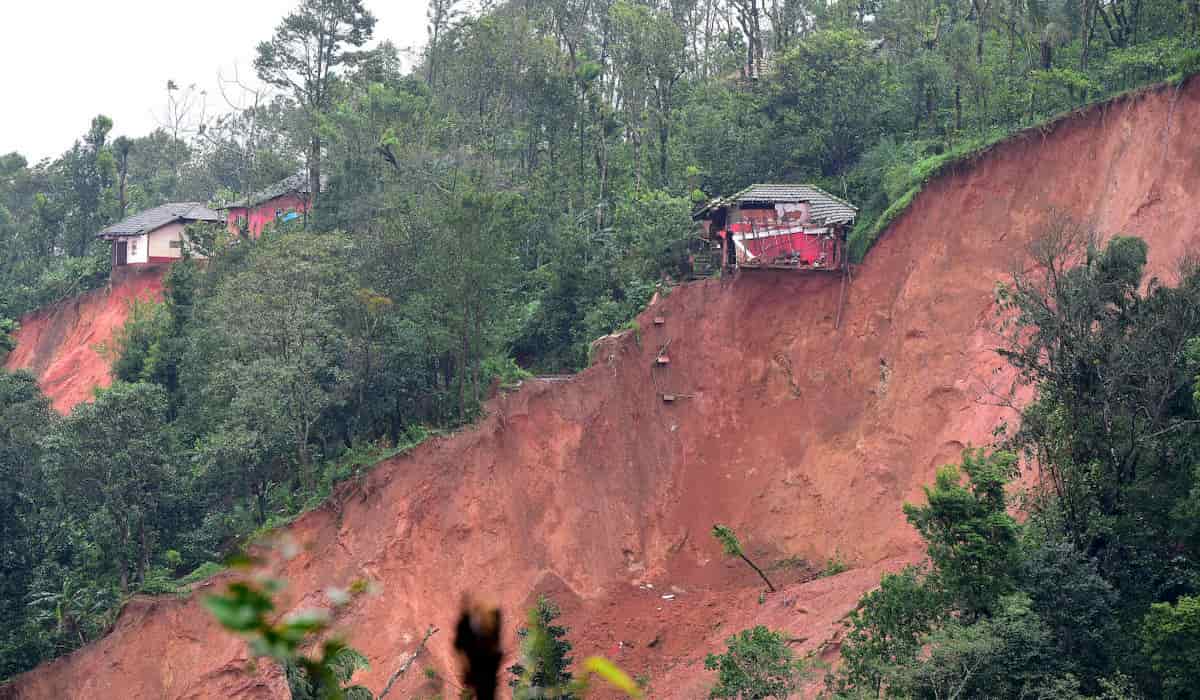 Earlier in May, 3 people had died in a similar circumstances in Dibang valley.