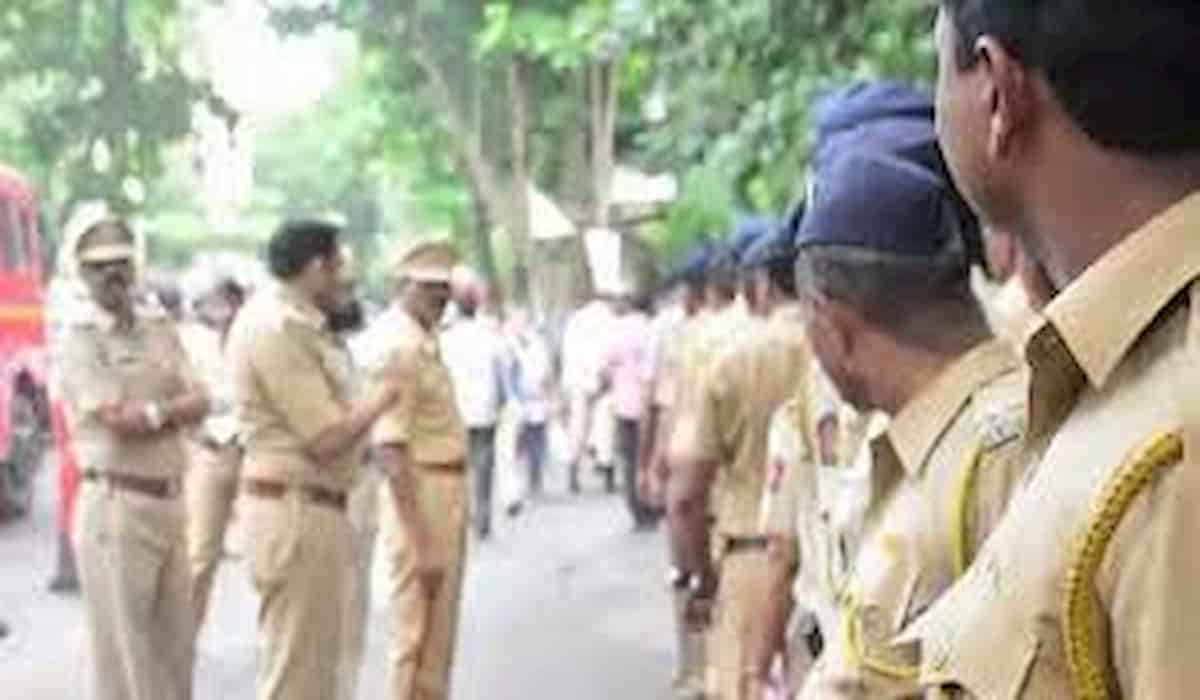 Father of an army officer was hacked to death and his pregnant wife was physically assaulted in Amethi’s Sangrampur area. The reason for the asault came to be a land dispute, as reported by police.

Rajendra Mishra (55) was killed with a sharp edged weapon and his pregnant daughter-in-law beaten by Ashok Shukla and his accomplices on Tuesday evening, they said.

The victim”s son Surya Prakash is in the Army and posted in Jammu and Kashmir.

Superintendent of police, Khyati Garg said that the body of the victim has been sent for postmortem and a manhunt has been launched to nab Shukla and others involved in the incident.