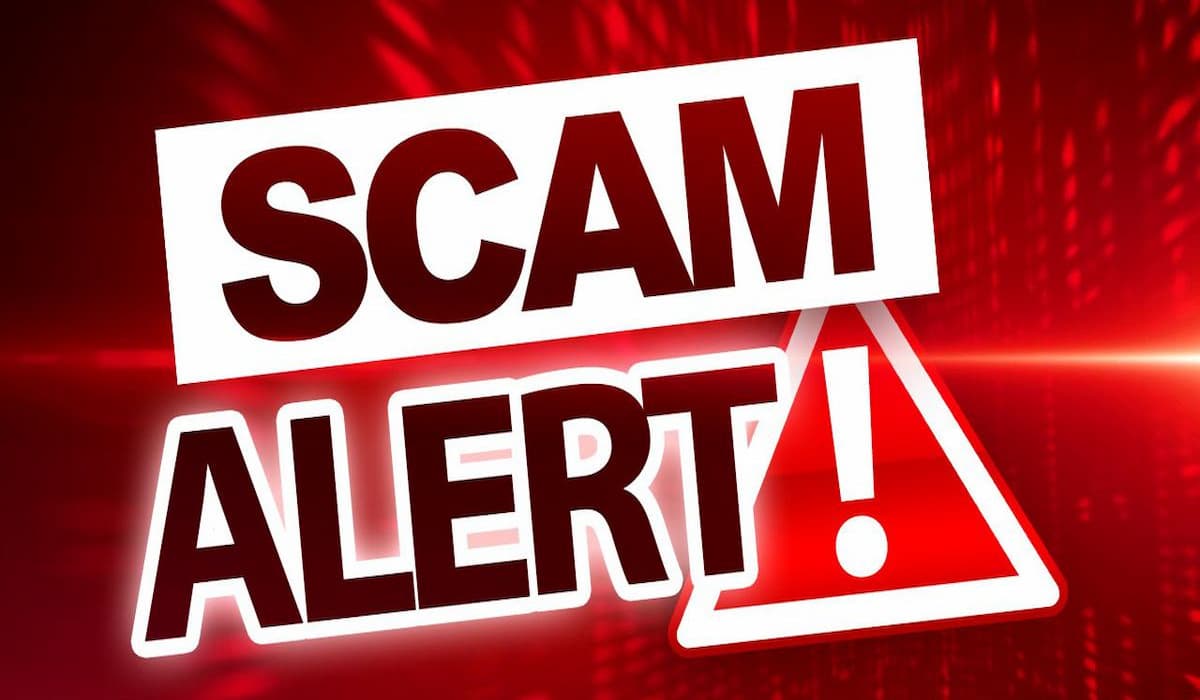 In Madhya Pradesh, the candidates who occupy the top 10 places in the examination for Agriculture Department Officer have not only got equal numbers in the General Knowledge Examination, but all the mistakes are also same. Questions are being raised by the Madhya Pradesh Professional Examination Board (Vyapam) on the entrance examination conducted on 10 and 11 February and there is a possibility that another Vyapam scam has taken place here.

According to information provided by Vyapam, their caste, college and academic performance are also almost the same. This raises questions as to whether someone else has taken the exam in lieu of these students or has been rigged in other ways. Answer sheet for the examination held on 862 posts has been released on 17 February. Along with this, a list of potential selected candidates has also been released. After this, the authenticity of the examination has been doubted.

Many students who appeared in the examination have alleged that this is another recruitment examination scam in the state. It is notorious for rigging the entrance exam for the medical college in 2013-14, known as the Vyapam scam. It is also being asked how all the candidates of the same region and caste can score the highest marks, whose academic background is not good. Let me tell you, there is no provision for interview in this recruitment.

Ranjit Raghunath, a examinee from Indore, said, “This is just a small part of the scam.” The students at the top 10 places are from Chambal division and 9 of them belong to the same caste. He has done B.Sc (Agricultural Science) from Government Agricultural College Gwalior. Almost all the students completed the four-year degree in five or more years. ”

The student alleged, “He had told some former students of his college that he was going to be selected 100 percent and he said this before the examination. Either he had a question paper or he had some business like scam. “Raghunath said,” He has got 195 and 194 marks out of 200, which is the highest in the history of the exam. “

Sachit Anand, another examiner from Satna, said, “The candidates got full marks in the general knowledge test, but the suspicion grew when Vyapam released the answer sheet and gave the wrong answers to the three questions.” Interestingly, the top scorer examinees have also given incorrect answers to the same three questions. We do not know whether it is a coincidence or a conspiracy, but how is it possible that he gave the same wrong answers, especially the basic question which is taught in class 11. ”

Anand said that one of the top scorers got full marks in Mathematics, but failed in the statistics test at least four times and completed his degree in 8 years. A professor from Gwalior Agricultural College also expressed surprise at the number of these candidates. On the condition of keeping the name confidential, he said, “He may have acquired knowledge overnight and qualified, but it is difficult to believe that he has got the highest number.”