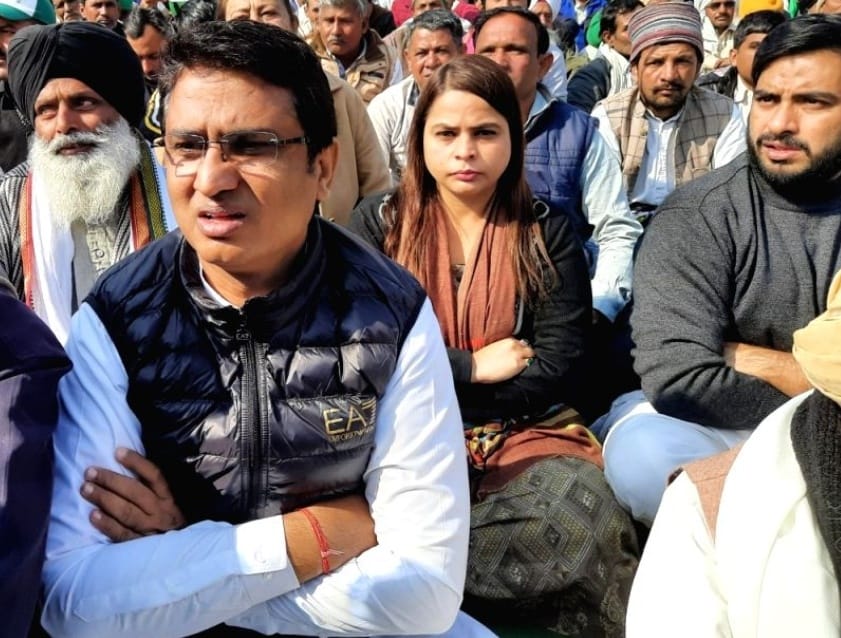 Delhi Congress under the leadership of new DPCC President, Anil Chaudhary has emerged as a strong contender for Kejriwal government as Delhi Congress has won Chauhan Banger seat with huge difference in Delhi municipal corporation bypolls of five wards as BJP failed to even score a single win, AAP lead on other 4 seats.

DPCC President, Chaudhary Anil Kumar said the message is quite clear that the people of Delhi have started trusting Congress again and Victory in the upcoming 2022 elections is assured if we keep working hard as Congress supporters did in the last few months.