Another Terrorist Attack Within 24 Hours in J&K

Another Terrorist Attack Within 24 Hours in J&K 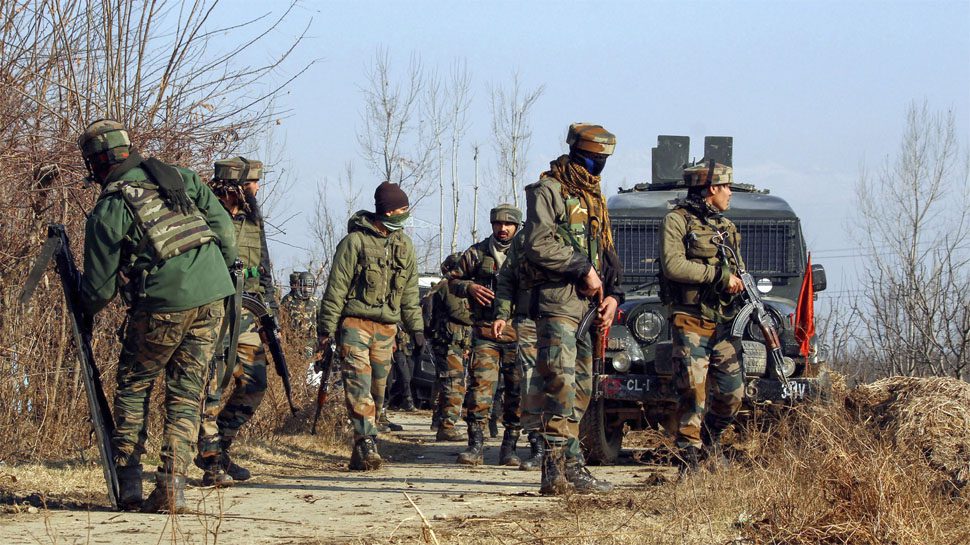 A major terrorist attack took place on Saturday evening in Sopore of Baramulla district of Jammu and Kashmir. Three paramilitary personnel were killed and 2 were injured in this ambush on the convoy. The attack was carried out on a joint team of Central Reserve Police Force and policemen.

After this attack, security forces have cordoned off the entire area and a search operation is on. This is the second terrorist attack from last night to today.

#UPDATE Two jawans have lost their lives & another injured in a terrorist attack in Sopore, Baramulla in Jammu & Kashmir. https://t.co/u8vrWA6hm5

At the moment, further detailed information on this is awaited.

A day earlier, on Friday, a CRPF detachment was attacked in Neewa area of ​​Pulwama district of Jammu and Kashmir. In this attack, a soldier was injured due to being shot. Regarding the attack, the CRPF said that the militants opened fire on the personnel of B/183 battalion of CRPF in Neva. A soldier was shot in the attack. After the attack, the search operation was launched after sealing the area, CRPF said.

Here, two militants who killed a Special Police Officer (SPO) and seriously injured one of their accomplices were killed in an encounter on Friday in Kishtwar district of Jammu and Kashmir. The Inspector General of Police of Jammu gave this information. Officials said the two militants were killed in a shootout between the security forces and the militants.