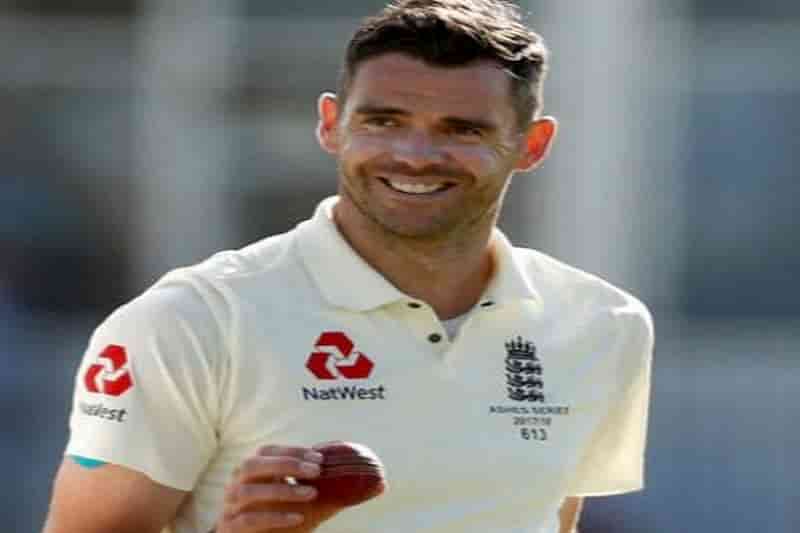 England fast bowler James Anderson said he was thrilled to play for the team this season, even if he had to play the match in an empty stadium without a spectator. The England cricketer will begin limited personal training from next week. The England and Wales Cricket Board is hopeful that they can start a postponement session due to the corona virus. But officials believe that international matches can be played without spectators.

However, James Anderson’s enthusiasm has not diminished and he is desperate to play for England. The fast bowler, while talking to his new ball partner Stuart Broad on Instagram Live, said, “The way we are talking about the possibility of playing cricket this summer is kind of thrilling. ”

He said, “I think as far as security is concerned, I won’t have any problem in playing like this.” We have been playing for England for a long time. We have some great people who are working on every possibility so that we move forward. ”The 37-year veteran bowler said that he had experience playing in county matches for Lancashire with less spectators.