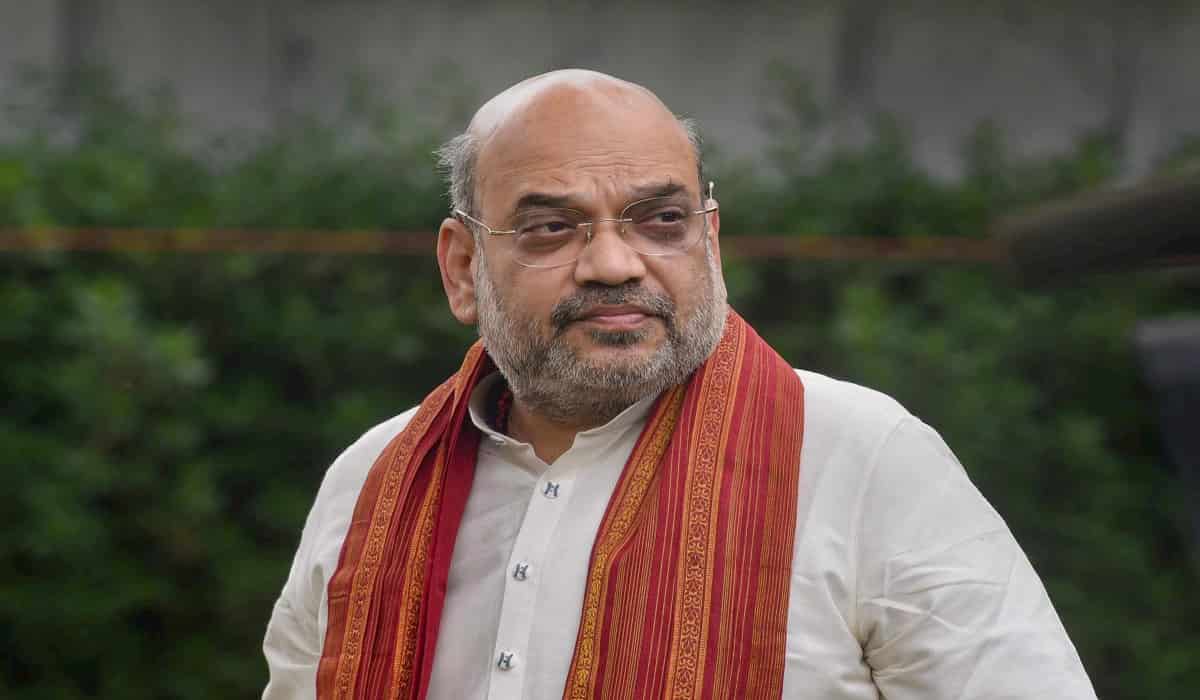 Union Home Minister Amit Shah, who was admitted in AIIMS on August 18 for post-Covid care has recovered and will soon be discharged from the hospital.

The AIIMS released a statement saying “Amit Shah, Union Home Minister, is admitted at AIIMS, New Delhi for post-Covid care. He has recovered and is likely to be discharged in a short time.”

Shah was tested positive on August 2 after which he had undergone treatment for the virus at Medanta Hospital and was later discharged after he tested negative for the virus.

Earlier, AIIMS told that he was admitted to the hospital on complaints of fatigue and body aches.