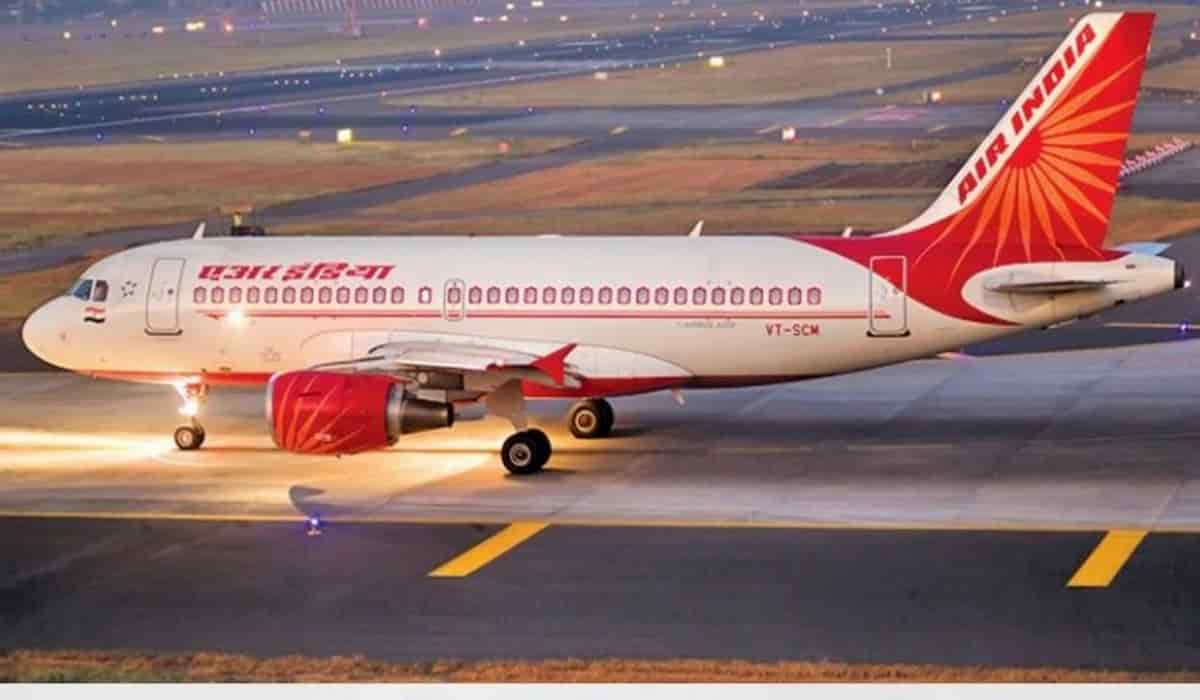 The government airline company Air India on Thursday sacked 48 pilots. These are the pilots who resigned last year but according to the rules, they also withdrew their resignations within the notice period of six months. He was given the responsibility to fly Airbus 320 aircraft of the airline. There is a lot of resentment among the pilots with this decision.

The decision to withdraw the resignation of these pilots was first approved but this decision was abruptly canceled on Thursday night. Also, his service has been terminated with immediate effect.

In Termination Letter, Air India cited financial constraints and impact of the Covid-19 on the company’s functioning for the decision. The Termination Letter stated, ‘Due to Covid, operations are currently limited and are likely to grow in the near future Is not. The company is incurring huge net loss and does not have the financial capacity to pay. “

The surprising thing is that some of the terminated pilots also flew on Friday. While after being terminated, their mental state can be estimated.

Significantly, the pilots who have been terminated had withdrawn their resignations till July 2019. He resigned due to non-payment of salary allowances on time. But then essentially the resignation was withdrawn within the six-month notice period and this decision was also accepted. Now they are preparing to go to the Patlat Court.