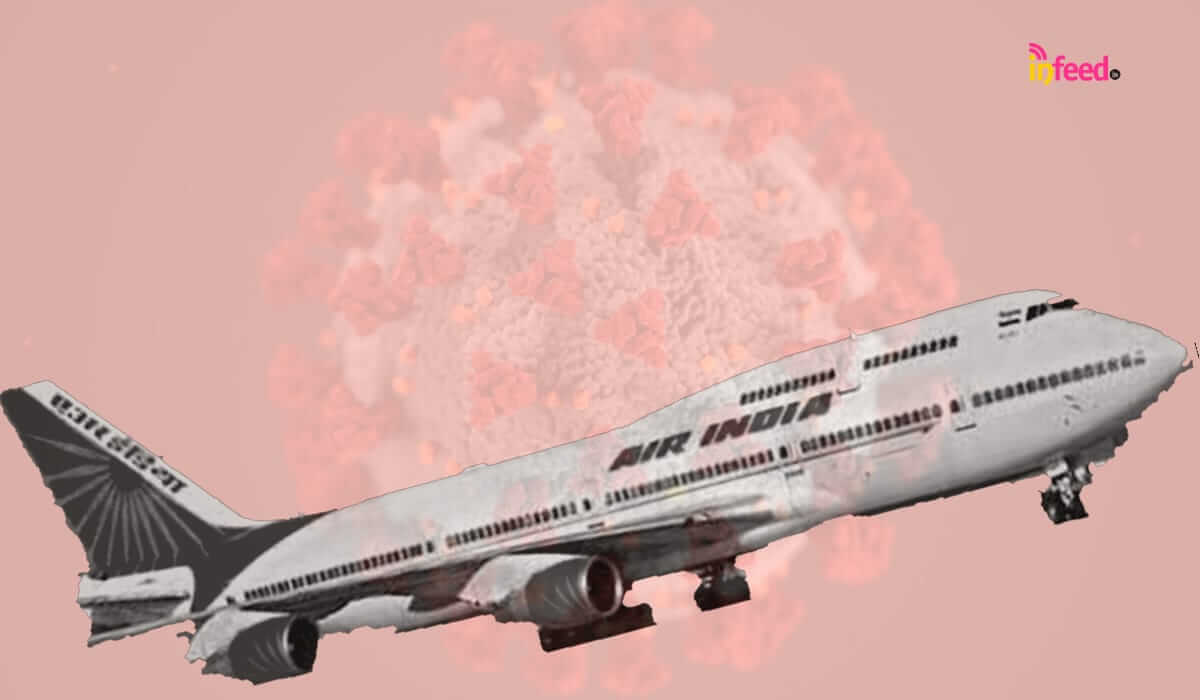 New Delhi : An Air India flight from Delhi to Moscow has been asked to return midway when the airline’s ground team found that one of the pilot has tested positive for the novel virus.

The flight was heading to Moscow to bring back stranded Indians from Moscow under Vande Bharat Mission and had reached Uzbekistan’s airspace when the ground team realised that one of the pilot had tested positive of the novel virus.

Immediately, the flight was asked to return at around 12.30 pm on Saturday. The entire crew has been quarantined and another plane will be sent to Moscow to bring back the stranded Indians, as per the officials.