After Go Corona Go, Athawale Comes Up with New Slogan

After Go Corona Go, Athawale Comes Up with New Slogan 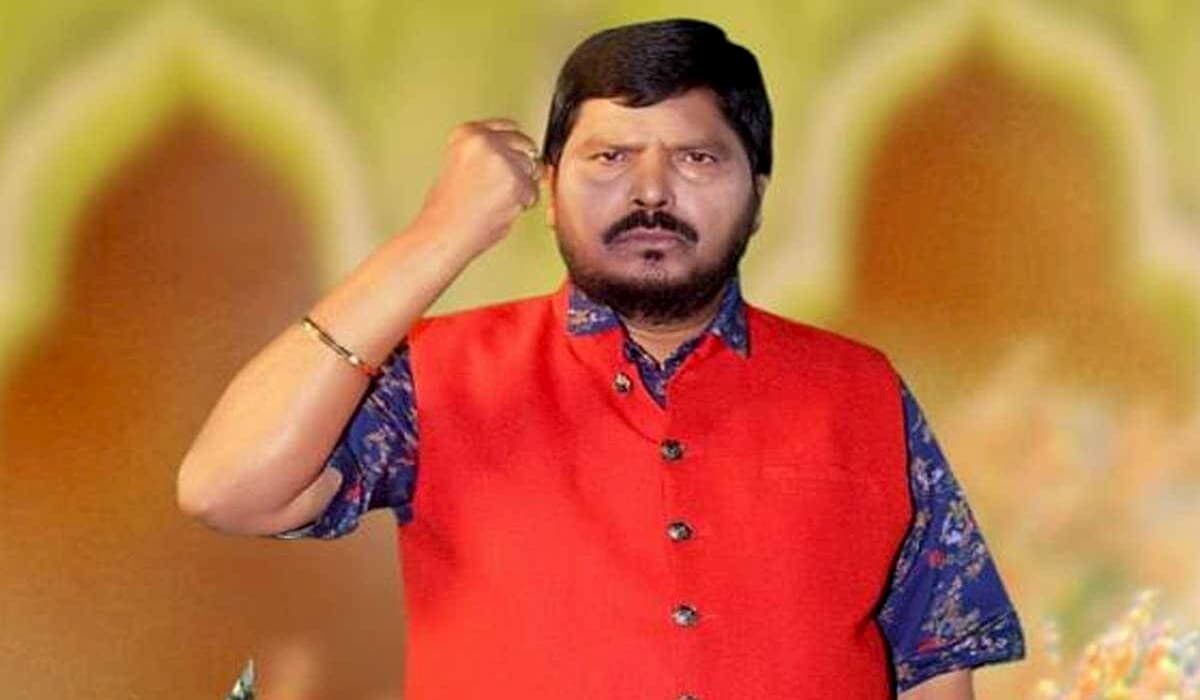 Union Minister Ramdas Athawale remains in the limelight due to his statements. He had given the slogan of ‘Go Corona Go’ some time back regarding Corona virus. Now once again he has given a new slogan. However, this time he has given this slogan about the new strain of Corona virus which has appeared in Britain. This slogan is ‘no corona, corona no’.

Giving a new slogan, Ramdas Athawale said, “Previously, I had given the slogan” Go Corona Go “and now it is going to Corona. Now for the new Corona virus strain, I give the slogan of ‘No Corona, Corona No’. “It may be noted that Athawale’s previous slogan was also quite viral on social media.

Earlier, Athawale had said that the corona virus vaccine would be available in a month or two. I gave the slogan ‘Go Corona Go’ on 20 February and now the cases are getting reduced. It will last for 6-7 months, eventually it will have to be overcome.

Union minister Ramdas Athawale got infected with the corona virus some time back. He was admitted to Bombay Hospital for treatment. Several people, including actress Payal Ghosh, had to undergo a Kovid-19 investigation after Athawale was found infected as Athawale had given Payal a party membership. Many people were present on the occasion.