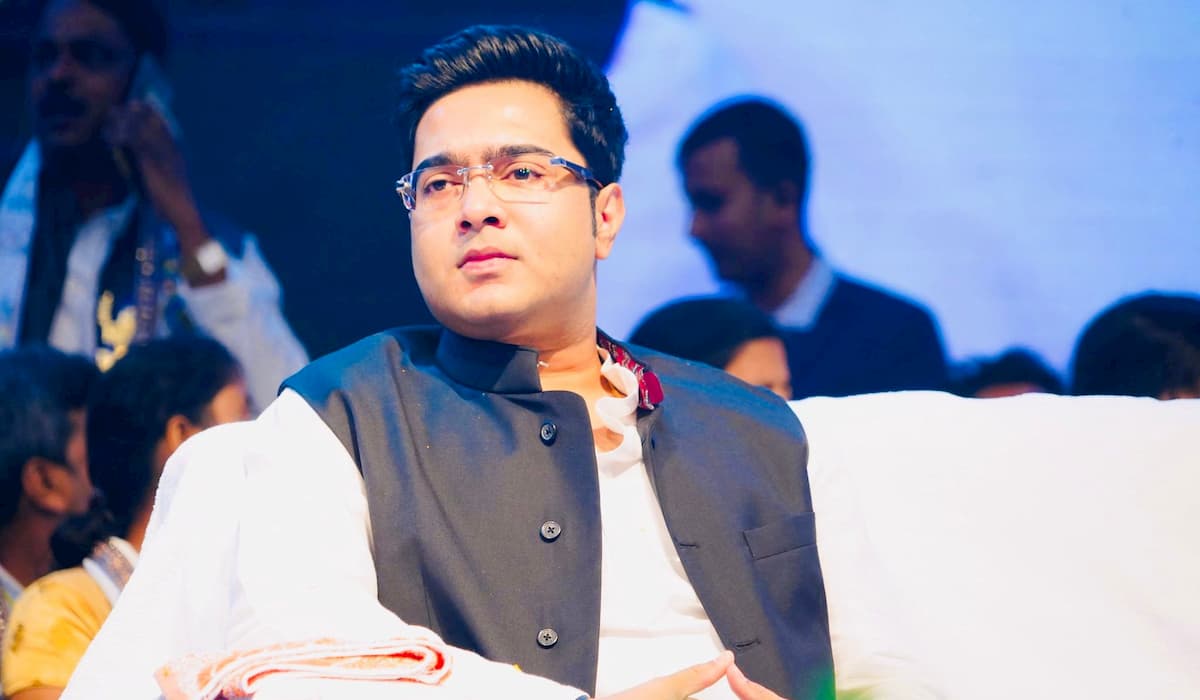 All India Trinamool Youth Congress President Abhishek Banerjee on Saturday sent a legal notice to Babul Supriyo, accusing him of making a wrong tweet against WB CM Mamta Banerjee. They have also asked him to withdraw his tweet. He has also demanded an apology from Babul Supriyo for the statements made against him and the state government.

The legal notice sent by Abhishek Banerjee’s lawyer said, “The minister made some false and false statements against my client, which also concerns Chief Minister Mamata Banerjee and the state government. In your tweet false information has been given against my client and the Chief Minister False with the intention of provoking supporters.