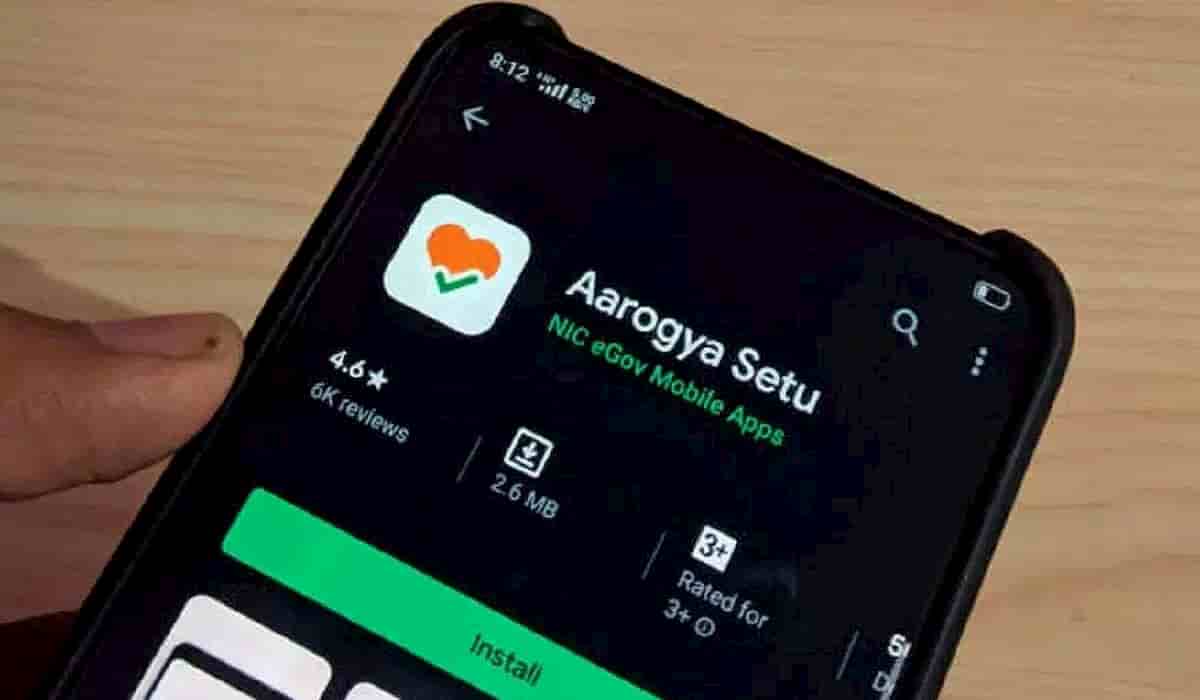 The Aarogya Setu App which has been claimed as a savior in Corona times took hours to resume working.

Yesterday, the app kept on showing an error on logging in, after which the Aarogya Setu App issued a statement saying that there is a problem in the login of the app and the technical team is working on it. While the app remained non-functional for hours, the claim of protecting it from Corona virus has also been put under question mark.

Since the problem in the app, it was believed that it has been hacked. People are also discussing this on social media. It is known that more than 120 million people have downloaded this app so far. PM Modi also said that this app will help fight the corona virus. This app has been included in the list of most downloaded health apps in India.

Let us remind you that the app has drawn controversy since the time it was launched in public domain, with issues being raised on data privacy.