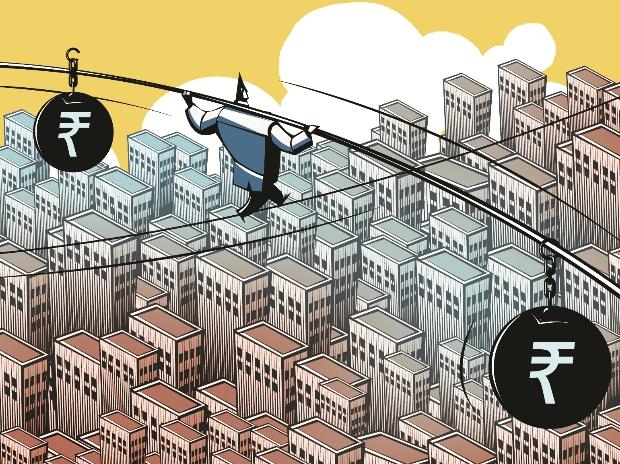 As per reports, India’s finance ministry has asked the RBI to buy out the bad loans of the top 25 non-banking finance companies (NBFCs). An RBI review in December 2018 found out that the NBFCs were the largest net borrowers from the financial system, with gross payables of around ₹ 7.46 trillion. The highest funds were received from the commercial banks, followed by mutual funds and insurance companies.

In comparison to its high level of payables, NBFCs had gross receivables of only ₹ 56,000 crores. Ever since the DHFL and IL&FS crisis hit, the shadow banks have been hit with a liquidity crisis leading to negative credit growth stalling many housing projects and depriving the MSMEs of capital to grow their business.

A government official who declined to be named also said that the government has asked the RBI to provide a one-time waiver to banks from classifying some real estate loans as bad loans.

However, the RBI is dead against buying out toxic assets of the non-banking finance companies which will basically be a kind of quantitative easing measure initiated by the Federal Reserve of United States during the great financial crisis of 2008-09. More discussions on the matter is going on.