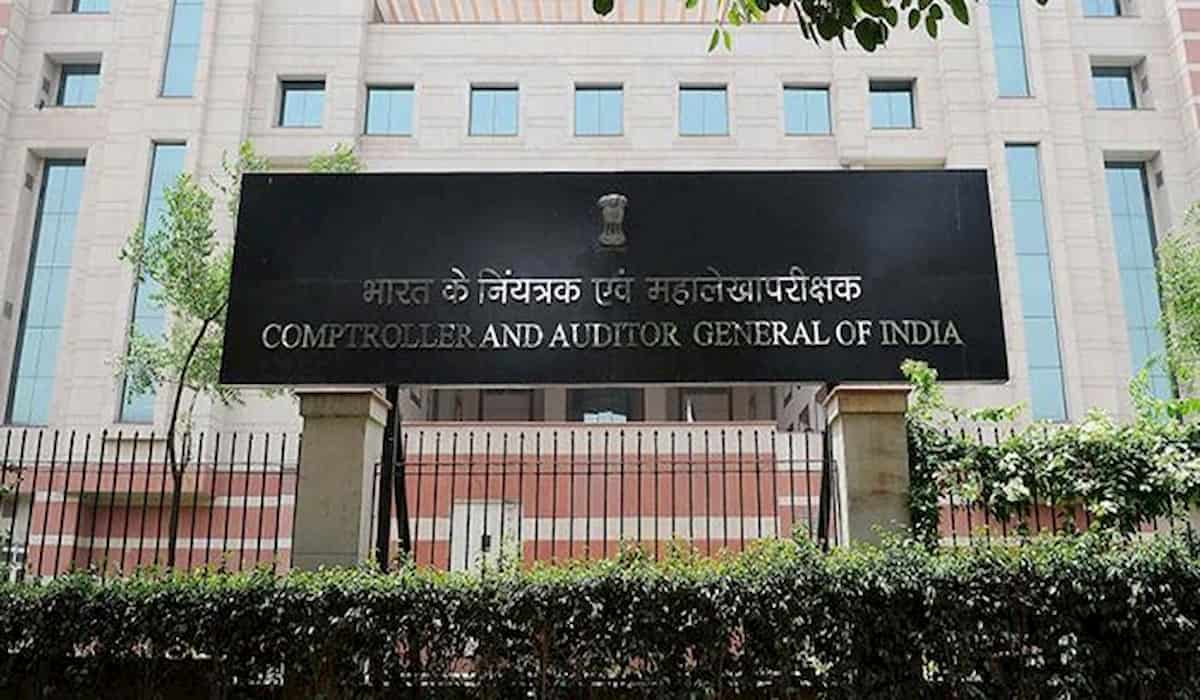 The central government has scrapped the provision for offsets in defense deals between the two governments in the new defense procurement process. However, according to the Comptroller and Auditor General (CAG), foreign companies had in the past made up to 85 per cent false offset claims, which were rejected. Let us tell you that when more than 300 crores is procured from abroad, under the offset provisions, foreign companies have to purchase 30% of the components from Indian defense producers. Other options are investment and technology transfer.

This CAG report has been tabled in Parliament recently. The CAG audited 17 offset contracts worth Rs 2,710.98 crore. Foreign companies presented evidence of the above amount to fulfill the offset provision before the Ministry of Defense. The defense ministry found only 409.83 crore claims, which were just 15 per cent of the total value, in the investigation. That is, the contract claims of 85% value were not found to be true.

Going by the outcome of the CAG report, foreign defense companies made false claims to fulfill the offset provisions before the Ministry of Defense. This is evident from the discrepancies found in the claims. In some cases, the bill was found to have been issued before ordering the purchase. In some cases something else has been bought and bills have been levied for other goods.

The CAG stated that the offset provision has become meaningless. In most cases the vendors did not submit the required documents. Such as shipping bill, landing bill etc. These are confirmed purchases. In many cases foreign companies could not produce proof of payment to the Indian company. A few cases were also found in which an Indian seller sold goods to a third company, whose bills were offset as claims.