65000 Crore Investment in Punjab in Past 3 Years

65000 Crore Investment in Punjab in Past 3 Years 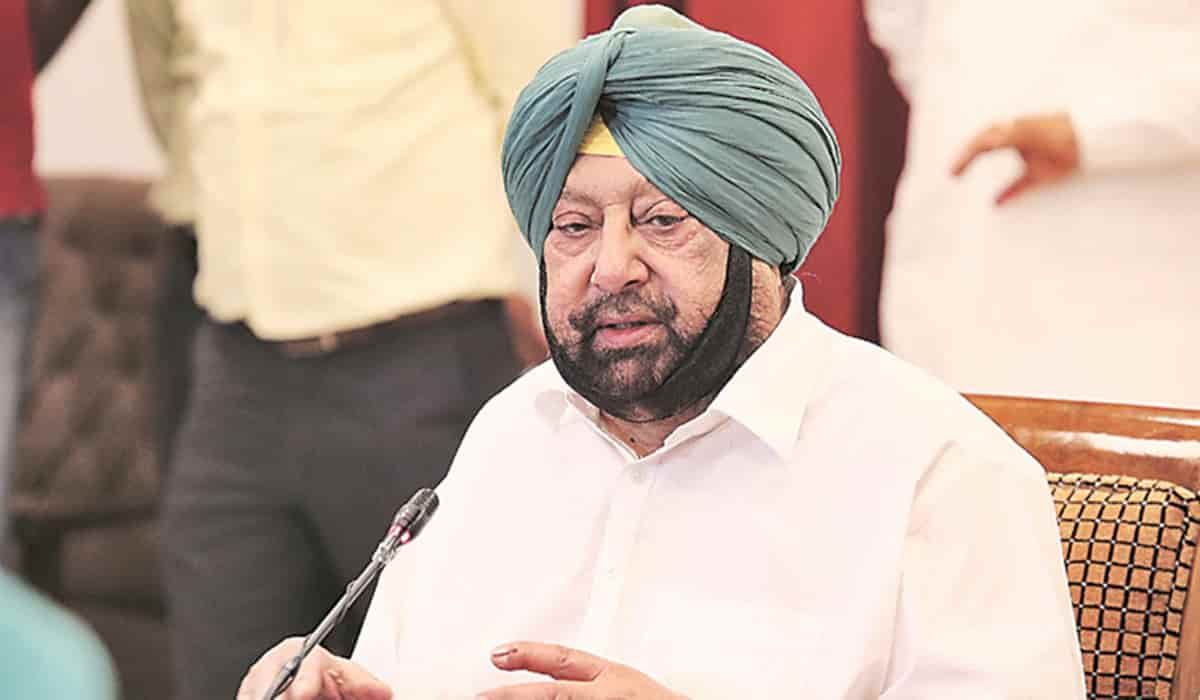 Investment in Punjab is increasing rapidly due to better environment for entrepreneurs. 65,000 crore rupees have been invested in the state in three years. In a one-day brainstorming program of the Chandigarh University, Chief Minister Amarinder Singh said that with investment, the employment prospects of the youth have also increased. He said that Rs 2500 crore has been invested in Punjab even during the lockdown.

At the program, the Chief Minister said that the industry has got a big boost at the rate of five rupees per unit of electricity. Also, four mega industrial parks are also being set up in the state recently. The state provided a better environment to the state’s industries even during the lockdown period which led to the commencement of work in 2.34 lakh industrial units in Ludhiana, and migrants are also constantly returning in search of employment.

The Chief Minister said that the state government has worked out a short and medium term action plan to improve the economy affected after the lockdown. For this work a high level expert committee was also formed under the chairmanship of economist Montek Singh Ahluwalia.