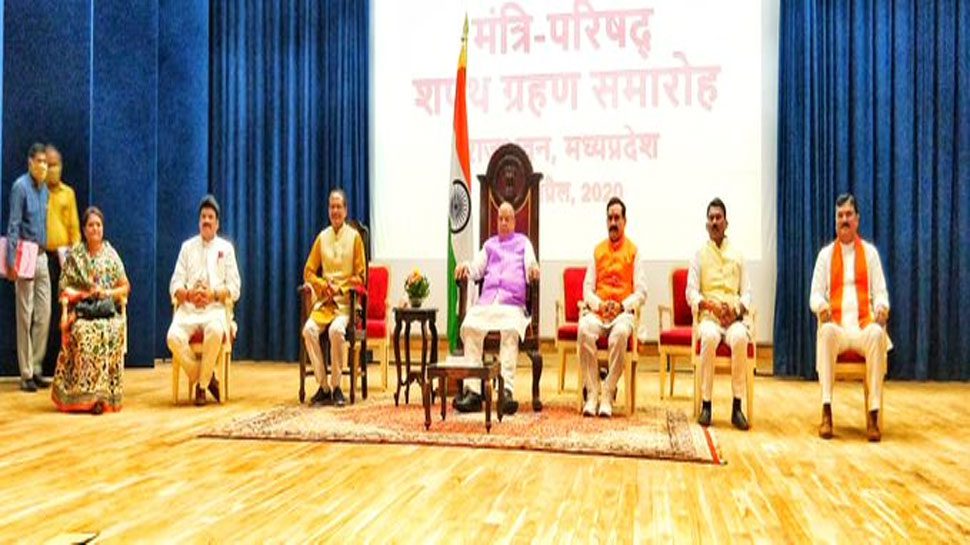 About a month after the formation of the government in Madhya Pradesh, a cabinet has been formed in the Shivraj Singh Chauhan government. On Tuesday, Narottam Mishra, Kamal Patel, Meena Singh, Tulsi Silavat and Govind Singh Rajput were sworn in as ministers. Till now, Chief Minister Shivraj Singh Chauhan was alone in the power of the state.

Shivraj Singh Chauhan was sworn in as Chief Minister on March 23 at the Raj Bhavan here after the Bharatiya Janata Party (BJP) government was formed. Along with this, they are constantly struggling with the conditions arising due to corona. The exercise for the formation of the cabinet had intensified for the last about a week.