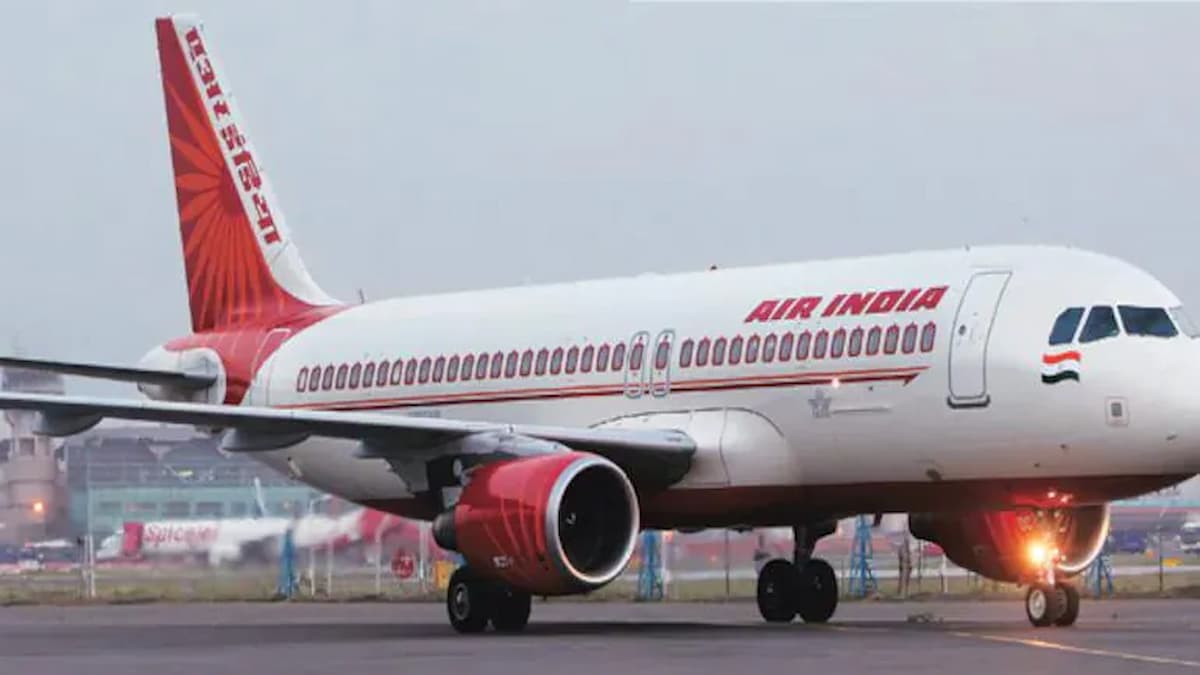 The data of 4.5 million users has been leaked in a major cyber attack on global airlines including Air India. Many important data including passports, credit cards have been breached. The airlines companies on which this cyber attack has taken place include Malaysia Airlines, Finnair, Singapore Airlines, Lufthansa and Cathay Pacific.

Air India has said in a message sent to its affected customers that a cyber attack has taken place on its SITA Pss server, in which the personal information of the customers is stored and processed. Store data has been breached from 26 August 2011 to 20 February 2021.

Details of customers’ names, dates of birth, phone numbers, passport details, ticket information, regular passengers and credit cards have been leaked in the cyber attack. Air India stated that the CVV and CVC numbers of the credit card were not stored in this server.