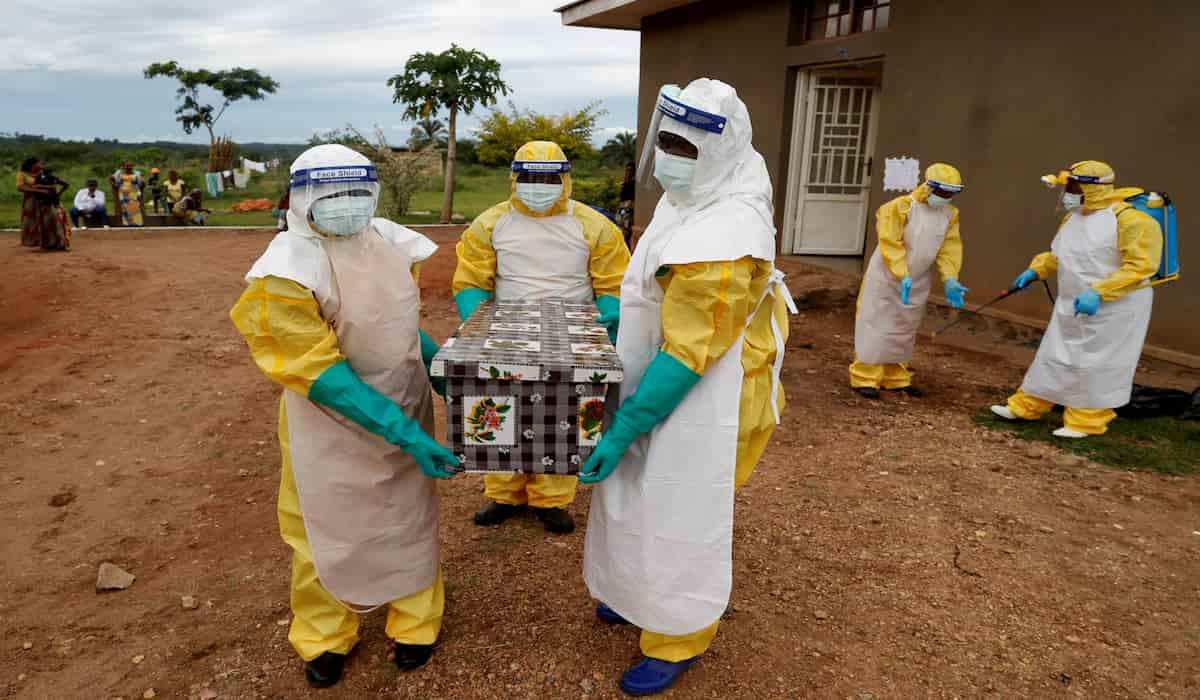 After the global epidemic corona virus which has spread all over the world, Ebola virus has knocked in Congo. This has been confirmed by the local authorities as well as the World Health Organization. According to the information, six new cases of Congo Ebola have been reported, four of them have died.

The Director General of the World Health Organization, Tedros, said that the Congo’s Health Ministry has informed about the cases. However, in the city where there have been cases of Ebola virus, there has been no case of Corona virus so far. However, around 3,000 cases of corona have so far been reported across the Congo. He said that Corona and Ebola have no relationship

Ebola – A Regional Disease of Africa

Ebola is a regional disease in the tropical rainforest region of Africa, which spreads when an infected person comes into contact with fluids released from the body. Symptoms include a sudden onset of fever, weakness, muscle aches, and a sore throat.

This is followed by vomiting, diarrhea and in some cases internal and external bleeding. There is a risk of death from excessive bleeding. In humans, it is transmitted through direct contact with infected animals such as chimpanzees, bats and deer.