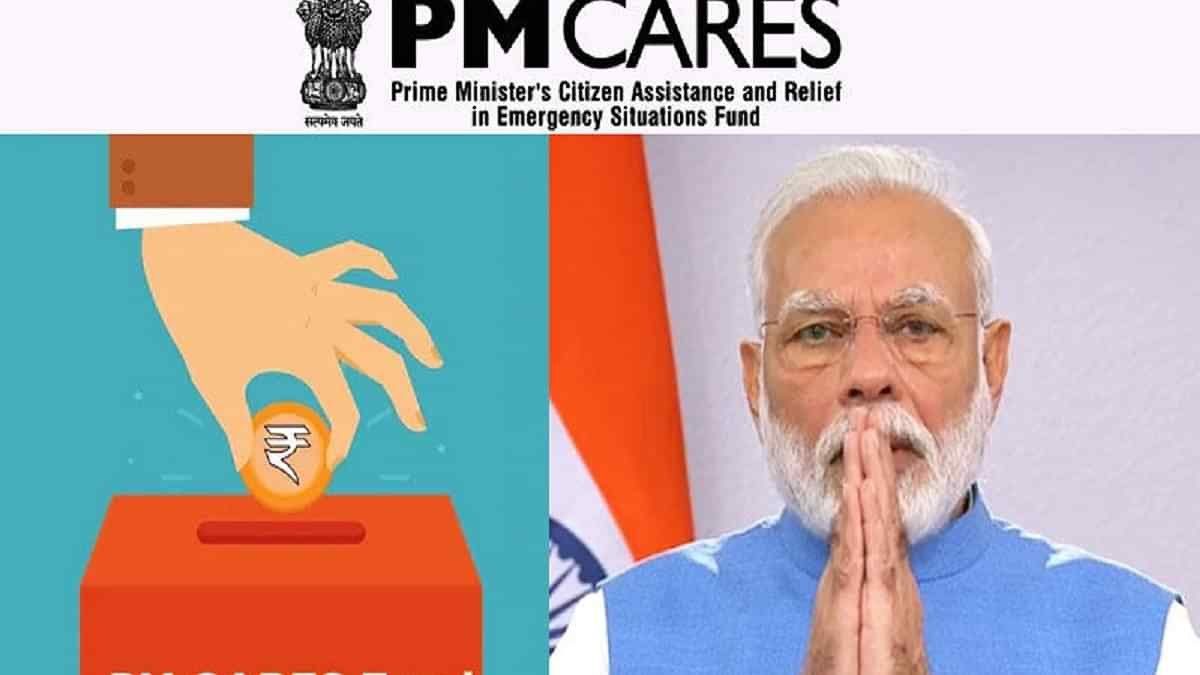 As the PM CARES fund lies outside the ambit of Section 2(h) of RTI Act, no query on how the fund is being used has been answered either.

The report published by the Indian Express comes at a time when opposition parties especially the Congress has been questioning the Modi government for lack of transparency in the usage of the Fund.

Among the 38 PSUs the top donor is Oil and Natural Gas Corporation (ONGC) with ₹ 300 crores.
NTPC is the second highest donor contributing ₹ 250 crores to the Fund.
However, ONGC has acknowledged that they have made the donation even though they are yet to finalize the budgetary allocation for the financial year 2020-21.
Meanwhile, Power Finance Corporation acknowledged that they crossed the total CSR limit for 2020-21 and donated ₹ 50 crore more than the initial budgetary allocation.
On the other hand, SAIL has revealed that they donated ₹ 33 crores to PM CARES fund even though they have not made any profit in the last three years.

Although the Modi government has assured that all contributions made to PM CARES fund are voluntary, the presence of public sector undertakings in the list of major donors leaves enough room for doubt. As the PSUs though operating independently still have the Government of India as the majority shareholder which provides enough room for the government to influence PSU’s decisions.

The PMO so far has refused to reveal the list of all the donors and the contributions made by them. As the PM CARES fund lies outside the ambit of Section 2(h) of RTI Act, no query on how the fund is being used has been answered either.