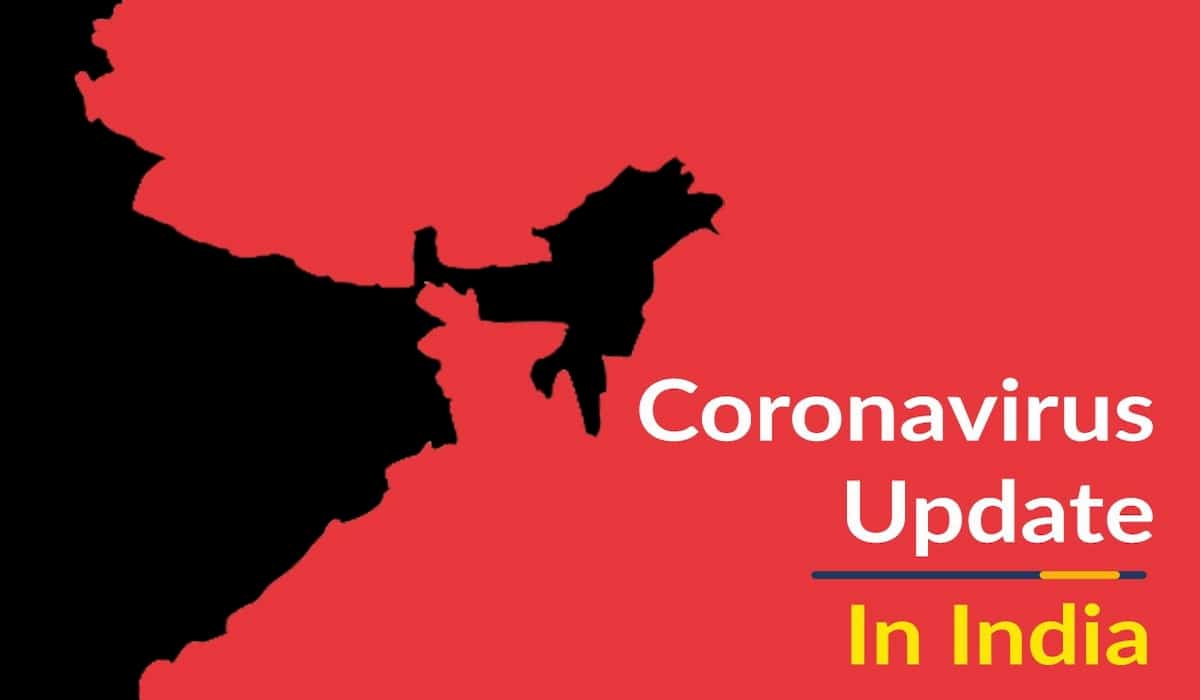 Summary
I Lower Rate of Testing in India
II Author

Lower Rate of Testing in India

So far more than 25,000 people have died due to Covid-19 in India, due to which the corona virus death rate in the country is 2.5%. This rate is much lower than the number of patients dying in Italy, France and Spain, where Covid-19 patients have a mortality rate of over nine percent.