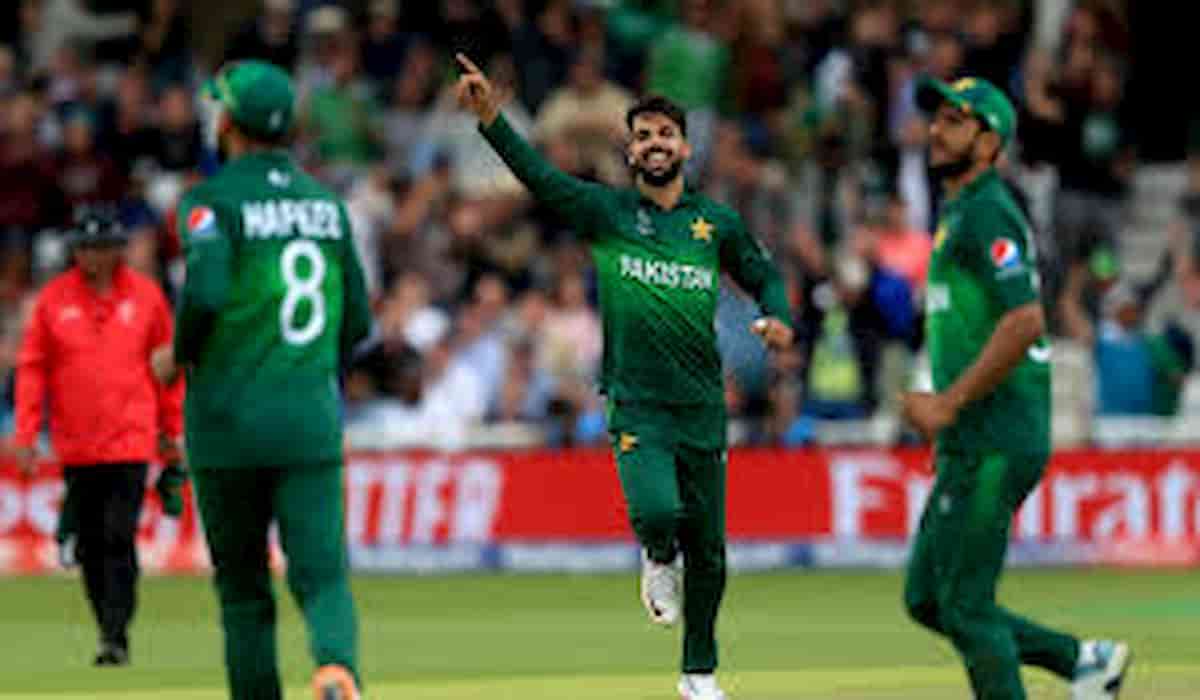 Karachi | The number of people suffering from Corona is on rise with every passing day and now Cricket fraternity also seem to be affected by the virus. Now, three Pakistan cricket players, who were about to leave for England series have tested positive

Pakistan Cricket Board has confirmed this. According to the PCB, Pakistan cricketers Shadab Khan, Haris Rauf and Haider Ali have been found infected with the Corona virus. “Pakistan Cricket Board has confirmed Haider Ali, Haris Rauf and Shadab Khan to be Corona positive,” the PCB said in a statement. Their test report for Covid-19 has come positive.

All three cricketers will now have to remain in self-isolation. “There were no signs of the players being infected with the virus until the Corona Test was conducted in Rawalpindi on Sunday before Pakistan’s National cricket team left for England tour,” the board said.

The board said that the PCB’s medical panel is in contact with the three players who have been advised to go into self-isolation immediately. Earlier this month, former Pakistan captain Shahid Afridi was also found infected with this dangerous virus.