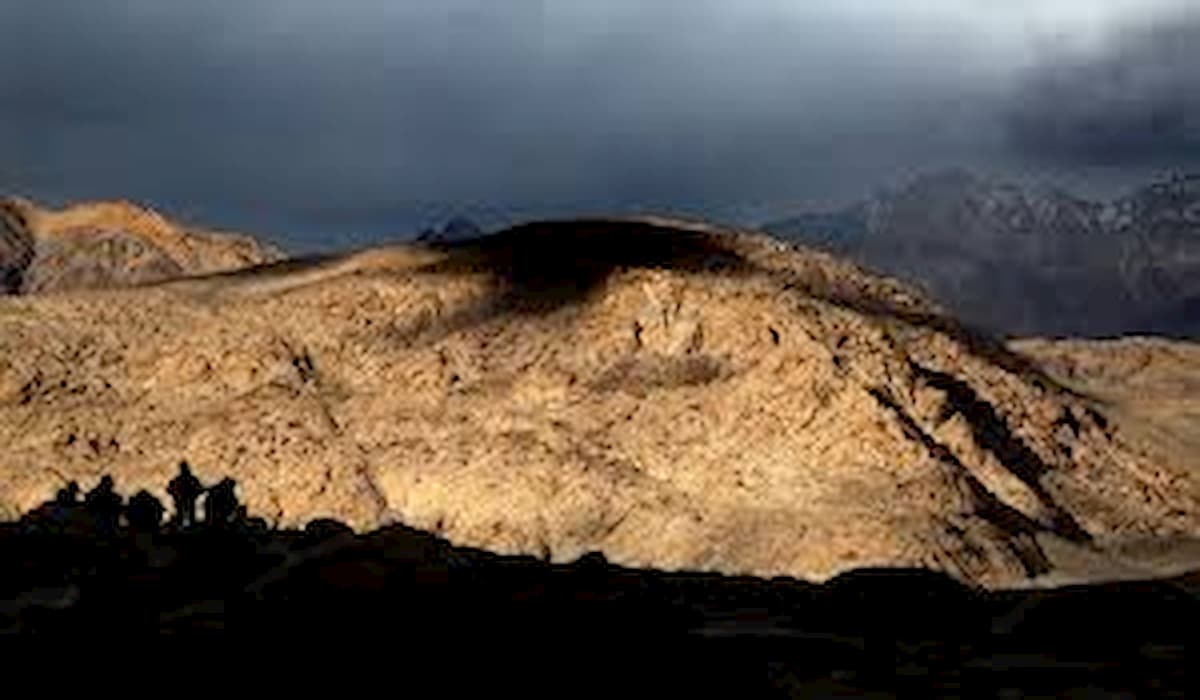 Tensions between India and China have reached a peak in eastern Ladakh where 3 Indian soldiers martyred in a clash. On Monday night, violent clashes erupted on both sides during the process of retreating forces in Galvan Valley of eastern Ladakh. In this, an officer of the Indian Army and two soldiers were killed. The Indian Army has said in its statement that both sides have suffered losses in violent clashes.

Senior military officials from both sides are meeting to normalize the situation. Army sources were quoted as saying that Major Generals of India and China are negotiating the current situation.

At the same time, Defense Minister Rajnath Singh has a meeting with Chief of Defense Staff General Bipin Rawat and Foreign Minister S Jaishankar regarding this. According to sources, General MM Narwane has canceled a visit to the Pathankot military station.

The border dispute between India and China has been going on for almost a month and efforts are being made to resolve it through negotiations. Negotiations were continuing from both sides and restraint statements were also coming out. Meanwhile, this big incident has come to light.

On the other hand, China has started to take a cunning approach on this matter. A round of unrestrained allegations has started from her side and finger is being pointed at the Indian soldiers itself. The Global Foreign Secretary has given a statement quoting the Global Times that both China and India are trying to resolve this bilateral matter by negotiation. In order to maintain peace on the border.

After several rounds of negotiations between the two countries, the Chinese army was withdrawing by a few points. But after this incident, there is a possibility of increasing tension on the border.