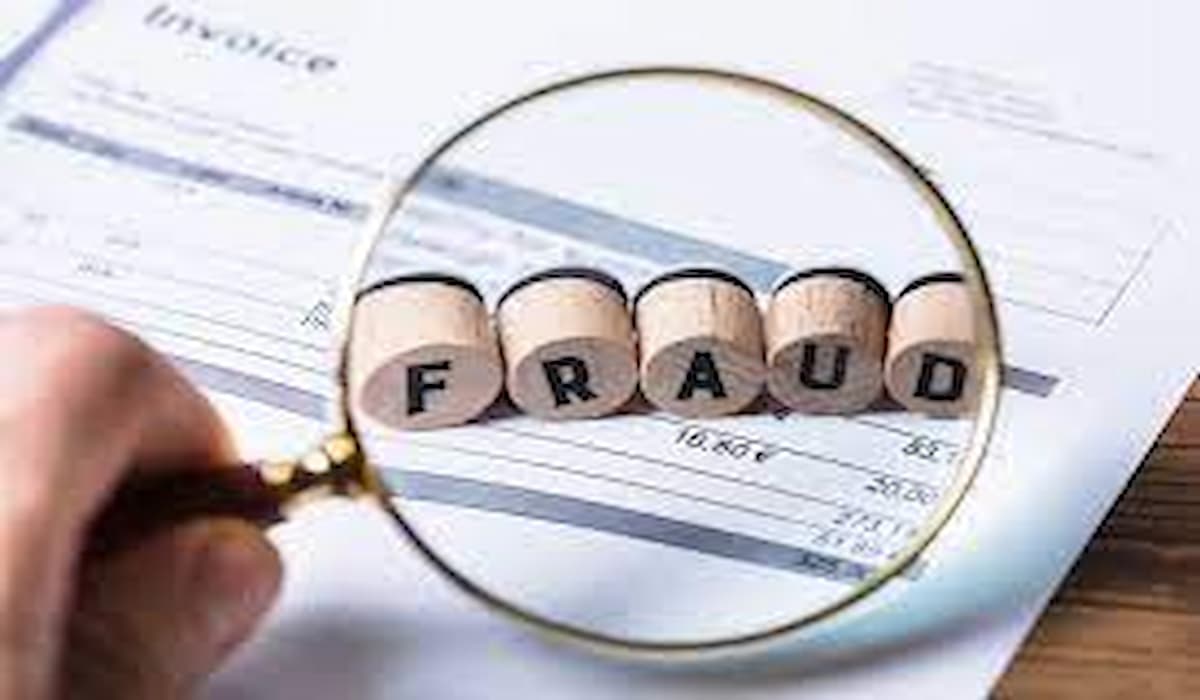 In Kanpur, the Social Welfare Department has distributed an amount of Rs 7.26 crore to 2830 ineligible persons under marriage grant and family benefit scheme in the last two years. The total number of beneficiaries in both the scheme is 6996. All these funds have already been given.

After this, the CDO had instructed 51 officers to verify the applications of the beneficiaries of both the schemes in the year 2019-20, 2020-21. Investigating Officer Project Director, DRDA (District Rural Development Agency) KK Pandey told that all the officers have submitted the investigation report. About 60 percent of the beneficiaries have been found ineligible, fake.

Under the family benefit scheme, financial assistance of Rs 30,000 is given to the family on the death of the head of the family living below the poverty line. The application has to be made within one year of the death. Out of total 4766 beneficiaries of the scheme, 1600 beneficiaries have been found fake. The address of 1200 people was not even written. 200 above poverty line beneficiaries were found. It had been more than a year since the five died. 50 people could not show other documents including death certificate.

Sources said that in the investigation report, 90 beneficiaries of marriage grant and 110 beneficiaries of family benefit scheme have been found whose records are not with the department. In such a situation, the question is, to whom has the money of two hundred people been given without application.