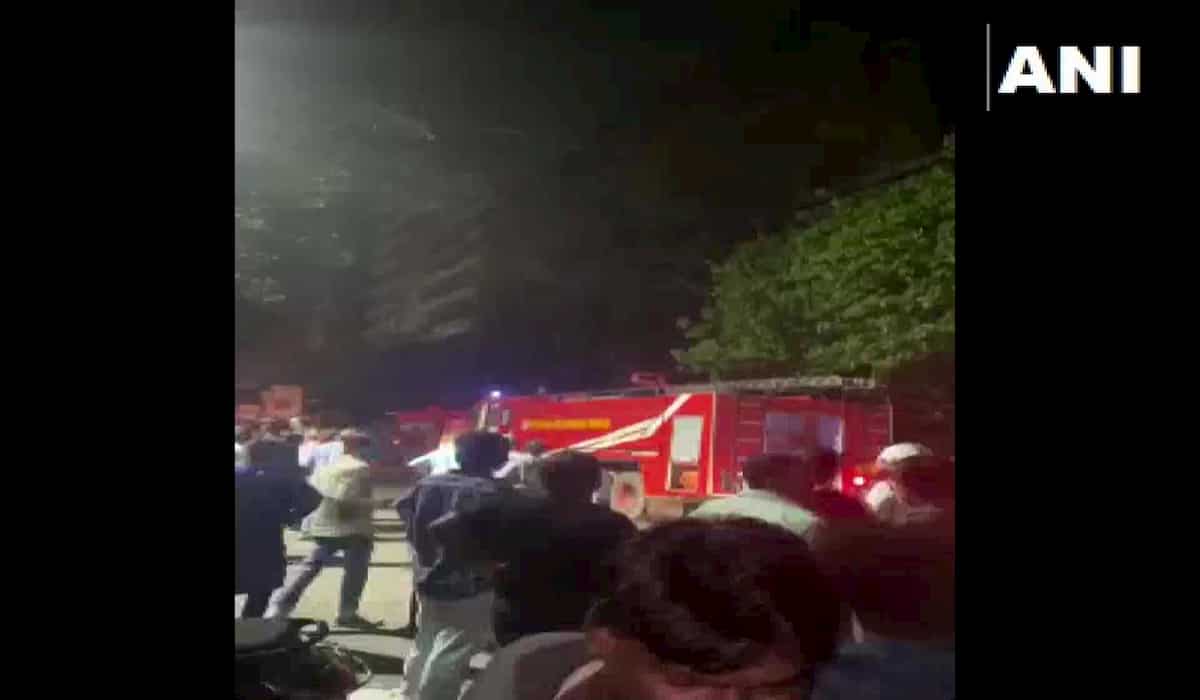 Two people, including a 12-year-old boy, were killed when a fire broke out in a five-storey residential building in Kolkata’s Ganesh Chandra Avenue on Friday night. West Bengal Fire Service Minister Sujit Bose said that all the people have been evacuated from the building. According to officials, a 12-year-old child and an elderly woman have died in the incident.

A fire service official said a fire broke out on the first floor of the building in the northern part of the city, which also spread towards the upper floor. Bose said that all the people have been saved. The fire is under control. Now cooling is being done.