17 Killed in Various Attacks in Afghanistan

17 Killed in Various Attacks in Afghanistan 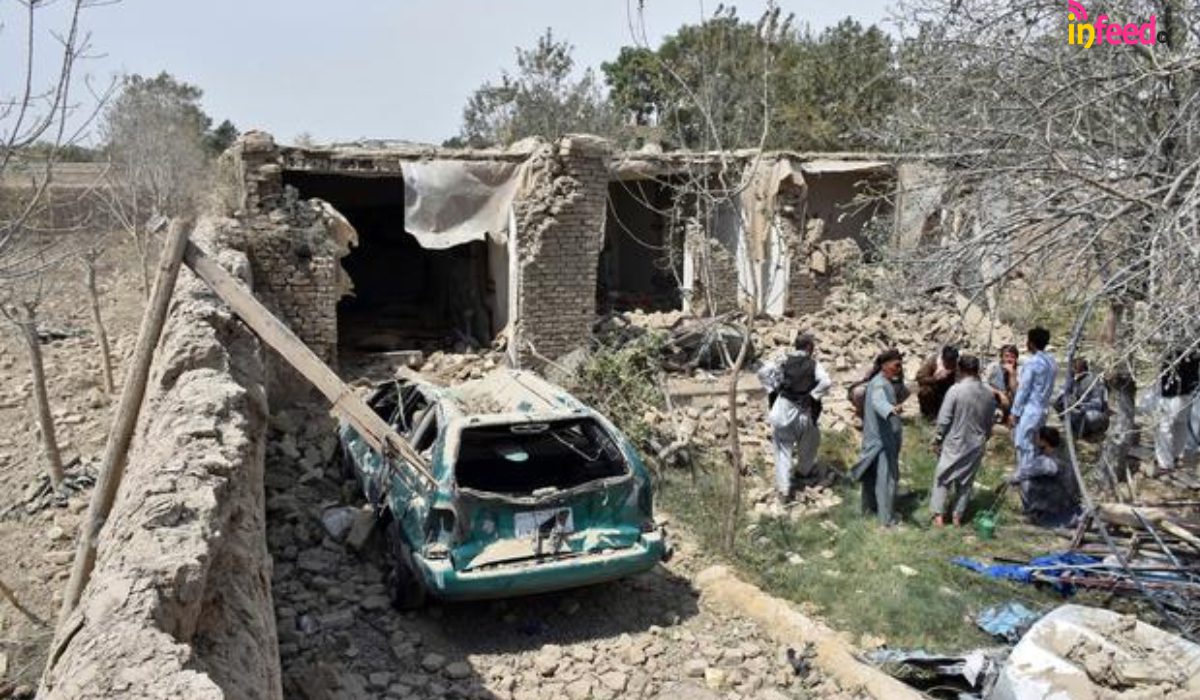 Various attacks on Tuesday in Afghanistan killed at least 17 people and injured many others. According to officials, in the northern part of the country, the Taliban detonated a bomb in a truck targeting the commando center of Afghan security forces. The violence has taken place amid increasing expectations for early negotiations on the agreement between the Afghan government and opponents.

According to Munir Ahmed Farhad, a spokesman for the provincial governor, three people including two Afghan commandos and a civilian were killed in a truck attack by a suicide bomber in northern Balkh province. According to Hanif Rezai, a spokesman for the Afghan army in the north, the initial military report said that the explosion injured at least six commandos and about 35 civilians. The explosion also damaged the homes of dozens of nearby citizens. Rezai said, ‘Most of the injured civilians are women and children.

In a tweet, Taliban spokesman Zabiullah Mujahid claimed responsibility for the Balkh attack, claiming that more than 10 military personnel were killed in the attack. Afghan President Ashraf Ghani strongly condemned the attack in Balkh province and said that despite the agreement in February, the Taliban intensified attacks on large cities in Afghanistan.

He issued a statement saying, “The Taliban’s insistence on war and violence has created a challenge for peace opportunities.” Ghani said that the Taliban should stop the war and not kill Afghan civilians, it should accept the ceasefire and negotiate directly with the Afghan government.

In another attack in Balkh, gunmen killed five people, including Abdul Rauf, a former commander of the fighters, his two sons aged ten and 11, and two others. Provincial Police chief Adil Shah Adil said no one has taken immediate responsibility for the attack but Adil said that Rauf was the target and the police is investigating the case.