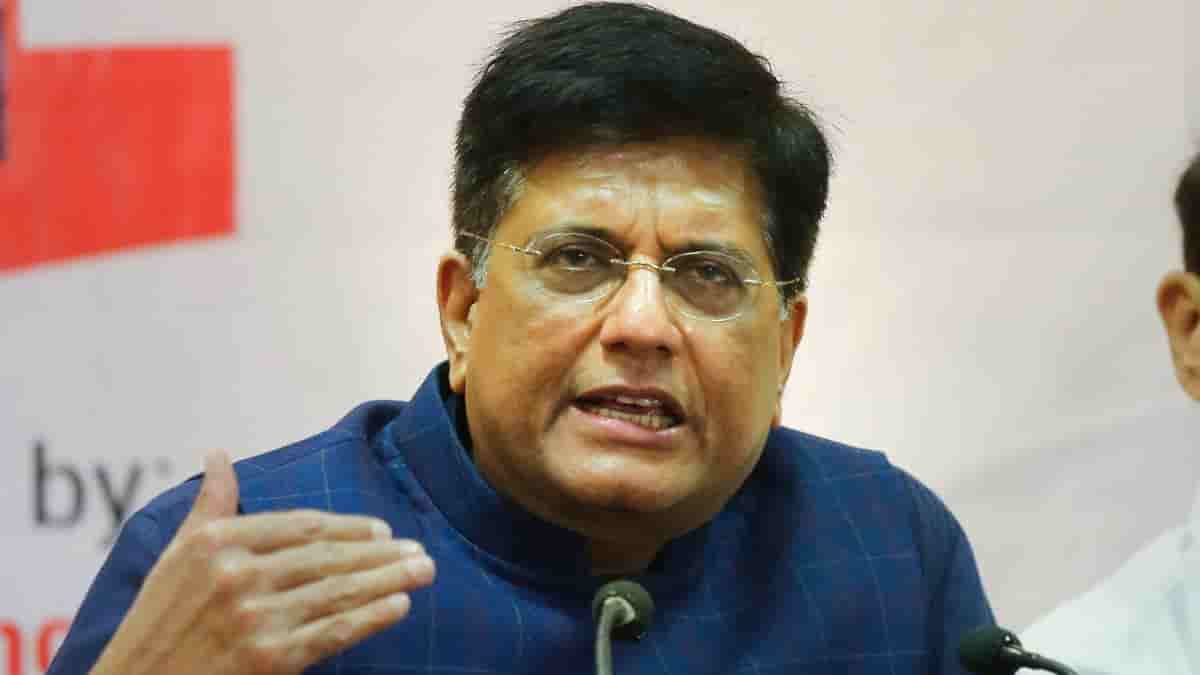 Union Minister Goyal said on Thursday that on the orders of Prime Minister Narendra Modi, 1200 trains have been reserved to take home only migrant laborers from other works. With which we can start 300 trains daily.

He said that but there are many states like West Bengal, Rajasthan, Chhattisgarh, Jharkhand from where permission is being received for very few trains. On the other hand, he also praised the governments of two states in this matter. He said that look at Uttar Pradesh and Bihar where 400 and 200 trains have left till now respectively. They are taking full care of the convenience of their workers.

Railway Minister Piyush Goyal said on Thursday that the West Bengal government was not providing facilities to the migrants of the state to return home. The state government has allowed only seven special labor trains, while Uttar Pradesh has so far approved 400 such trains.

Explain that the railways has started running special labor trains from May 1, after getting the approval of the central government to take the migrant workers stranded across the country to their homes by trains due to the lockdown implemented to prevent the spread of corona virus.

Railway Minister Goyal made a tweet that there was no response to his appeal to the West Bengal government to approve more special labor trains.

Goyal said that after his statement yesterday, the West Bengal government woke up from its deep slumber. The government has so far approved only seven trains for migrant laborers. The workers of West Bengal are away from their homes, so I appealed for them to be allowed to return and to approve the trains.

He said that West Bengal needs to operate 105 trains daily. Goyal also said that it is a cruel joke with the migrant laborers of West Bengal that the government there is not allowing them to reach home.